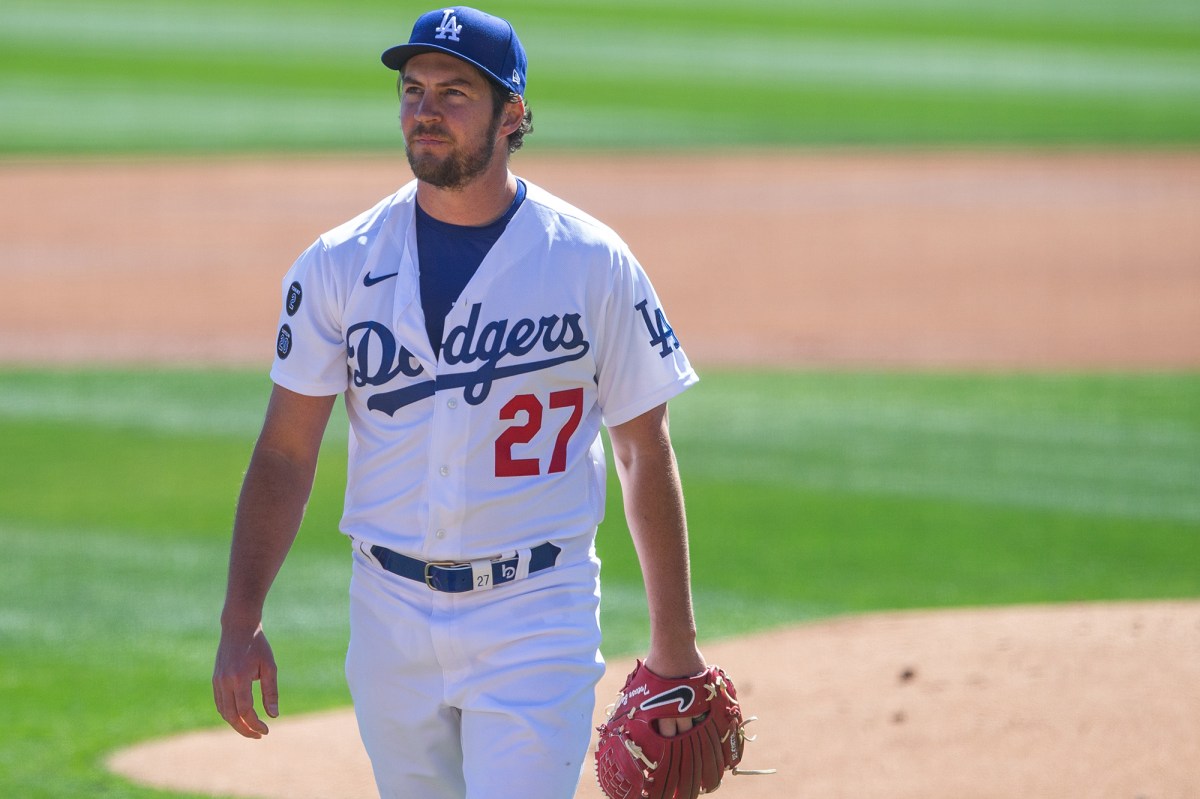 If the Mets can cross the finish line with Francisco Lindor on a more than $ 300 million stretch, the shortstop will become the first nine-figure player engagement of the Steve Cohen era. Yet if the new Mets owner had his way, that milestone would already be reached… with Trevor Bauer.

In a question-and-answer session with Mets radiocaster Wayne Randazzo released on Monday, Cohen expressed surprise and disappointment that the team did not land the 2020 National League Cy Young award winner in free agency. .

“Obviously we wanted to get Bauer and we made a hell of a deal,” Cohen said. “I thought we had it.”