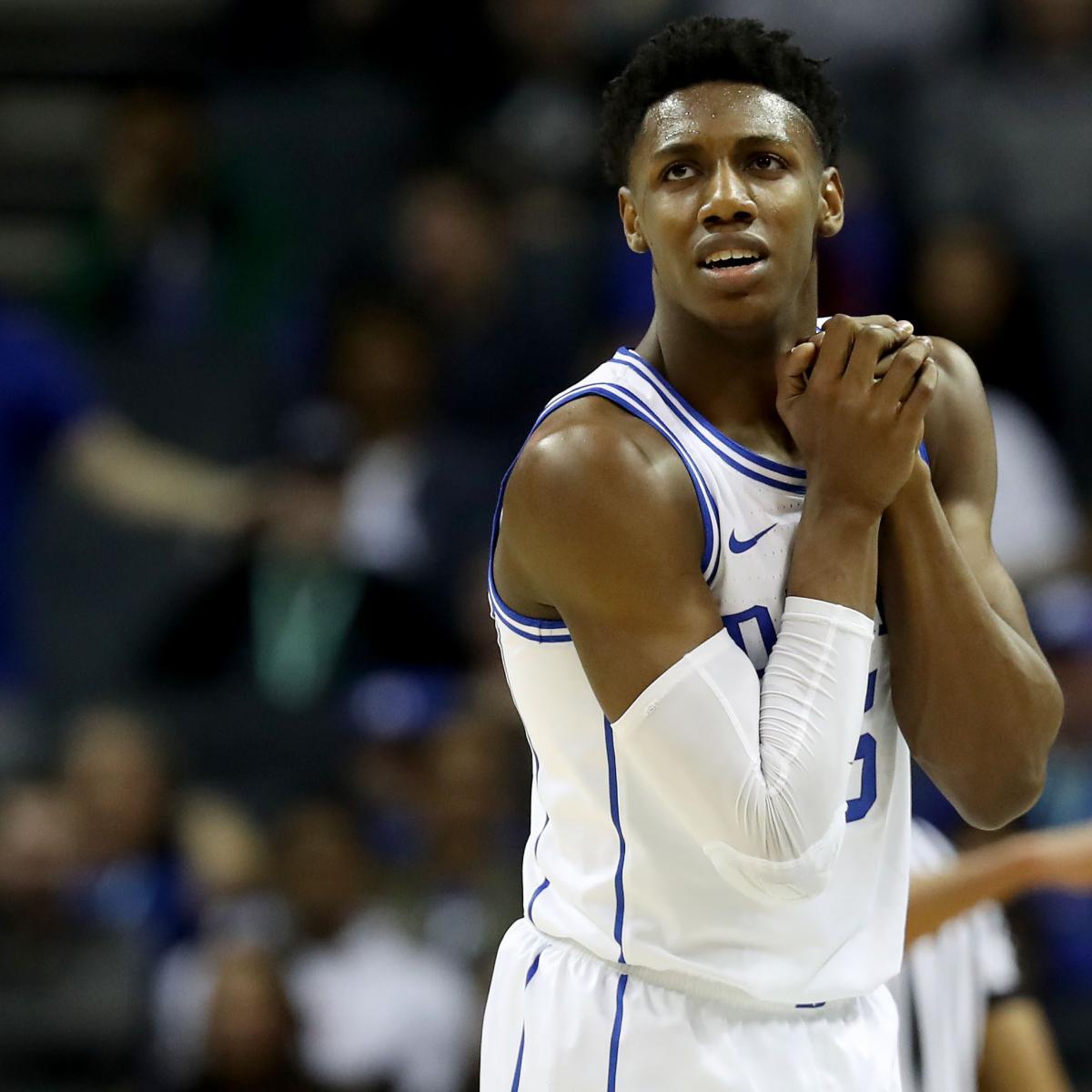 Steve Nash sits down for a 1-1 with his godchild to talk about Duke's "fraternity", his hate to lose and his pre-match ritual with Zion.

DeMarcus Cousins ​​speaks out on signing with Houston

Here are some quick catches and reactions after Monday’s press conference as the Huskers prepare for Iowa.