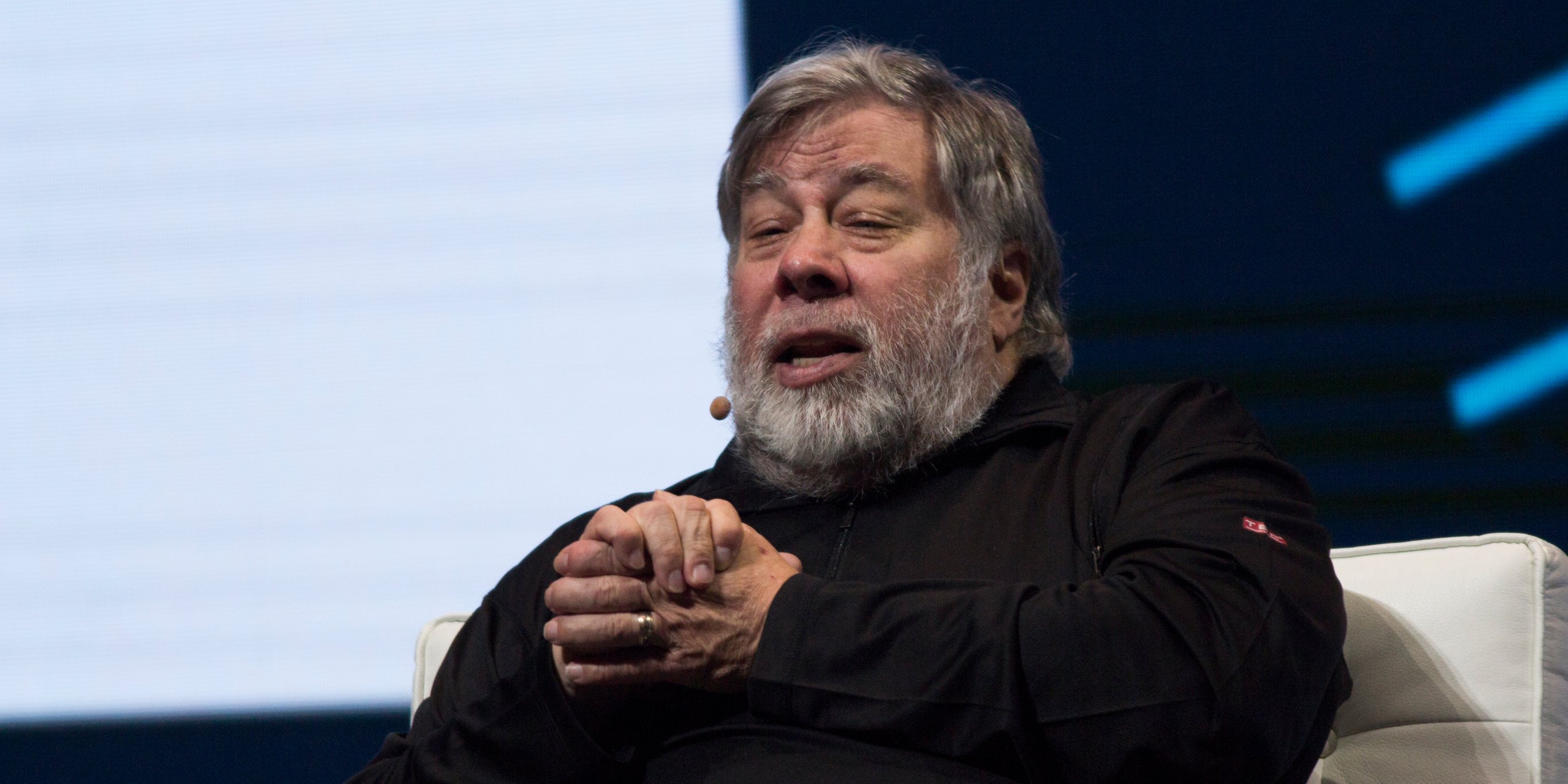 Apple's co-founder, Steve Wozniak, is eager for Apple to get involved in the foldable phone game.

Wozniak founded Apple with Steve Jobs in 1976 and left the company in 1985. Addressing Bloomberg, he said that Apple had fallen behind in innovative designs such as folding phones.

"Apple has long been a leader in several areas, such as the Touch ID, face recognition and easy phone payment.They were the leader and everyone had to follow them, but they were not. not the leader in areas like the foldable phone, and that worries me because I really want a folding phone, "said Wozniak to the question whether Apple was late on the innovation.

He added that he would like to see Apple TV grow and that he currently prefers his competitor Roku.

At this year's Mobile World Congress, Samsung and Huawei both launched their folding phones, as well as several other small businesses.

Read more: We compared the Samsung Galaxy Fold with the Huawei Mate X – and the winner was clear

Apple filed a patent application in mid-February that showed a foldable phone model, but it is unlikely that a folding iPhone will be available next year.

Upgrade ? Here’s what you can do with an old mobile device.

The Surface Laptop Studio turns into an easel, because of course