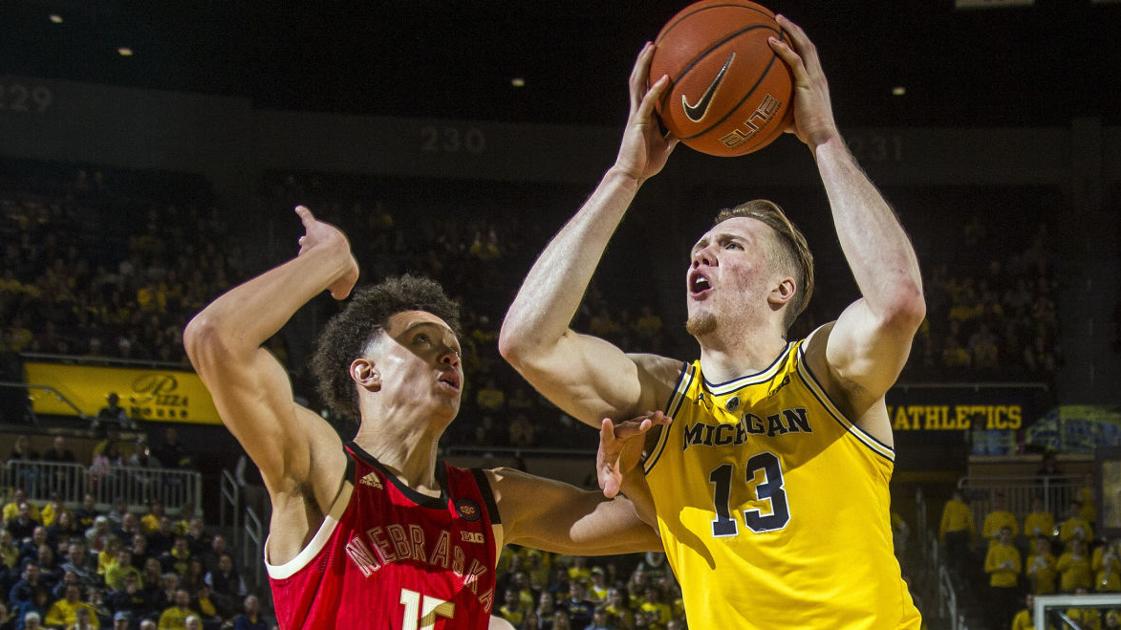 There is no reason to think of anything after this shift.

But I will probably, anyway.

1. In the final minutes, with Michigan (25-4, 14-4) playing with Nebraska (15-14, 5-13), my night was reduced to a back and forth with one of my brothers to find out if Dan Dakich is not a quality analyst. Dakich played the game for ESPN alongside Dave Flemming. Dakich did a lot philosophize and theorize during the broadcast because the game was an eruption from the beginning. My point of view on Dakich: He is entertaining, attractive and knows hoops well. But I do not advise you to listen too closely to what he says, because it sometimes makes no sense.

"He's a great player," said Dakich to James Palmer, a Nebraska senior. "But the excellent players play well and hard all the time."

In light of Palmer's defeat (seven points on a 3-on-15 shot), Dakich's assessment seemed a little contradictory.

Or maybe I think too much.

2. Thanks, Tim Miles, the Nebraska coach, has tried something – no matter what – to get positive results. He placed three starters – Palmer, junior forward Isaiah Roby and second goaltender Thomas Allen – at the start of the second half. Nebraska was led 43-21 at the break. Game over.

Dakich was extremely critical of Palmer and Roby, describing their first half performance as "horrible".

Roby finished the game with just six points on two shots against seven while adding five rebounds. Allen had two points on a 1 for 5 shot.

Thus, the trio on the bench got a total of 6 against 27 in the field.

The trio entered the second half with 12 minutes and the Huskers 25 points.

"They can learn something about themselves if they want it and do it hard," Dakich said as the three players entered the match.

They fought harder in the last 30 minutes.

Self-criticism: I often quote Dakich even though I criticized him earlier in this report.

I will collect my things, eventually.

3. Most people thought Michigan would rebound impressively after their home defeat against Michigan State last weekend. Even so, I still thought it was possible for the Wolverines to forget the Huskers because Miles' crew had struggled so intensely lately.

"They keep driving around difficult places and shooting guys," Dakich said of the Huskers, who seemed upset most of the night.

He had a lot to say on Thursday night. Hey, at least, he's been ready to work.

Everyone in the arena can not say that.