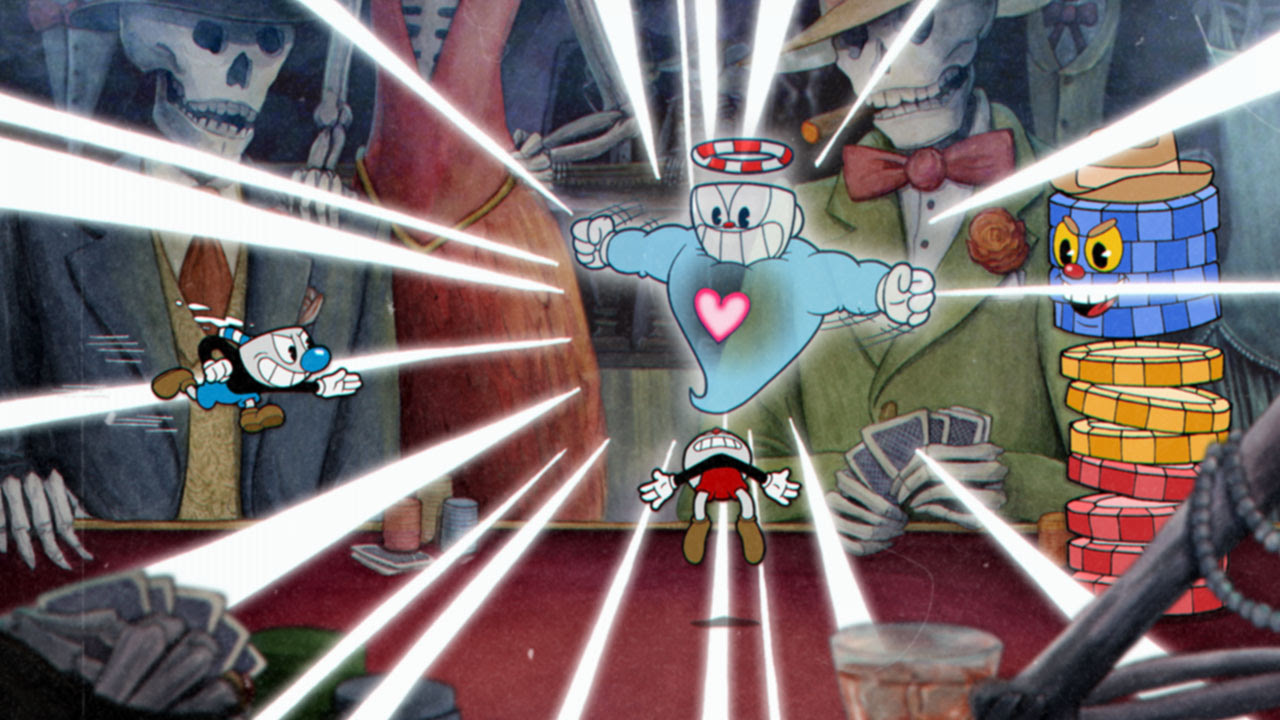 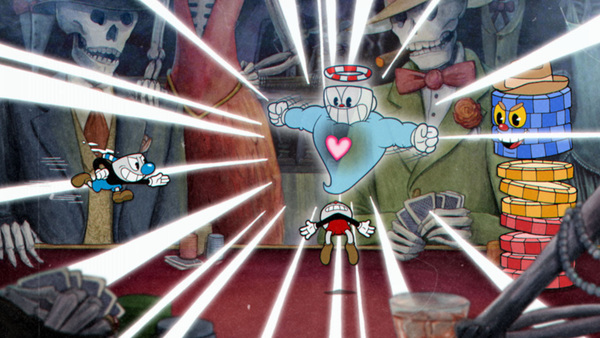 Around the world this week, we're talking about Cuphead coming to the Switch. Somewhere in the fan discussion, it was feared that the game was too difficult to adapt to better accommodate the potentially younger audience that the game could touch. According to Cuphead co-director Jared Moldenhauer, this has never been taken into account.

"Some people wondered if we were going to change the balance or really adjust things, and I do not consider it fair, we wanted to let the next wave of players experience it exactly as we thought . "

Even though we have had a few days to let the news settle, most fans of Nintendo and Microsoft are still shocked to see Cuphead arrive at Switch. The love affair between Microsoft and Nintendo is intensifying day by day, but this announcement pushes things to the next level. Moldenhauer feels the same things as all the other fans.

"Something beautiful is happening on the stage, where you see more partnerships between the giants. When it became apparent that Microsoft wanted to have more viewers on independent games, and more players able to play these games, they said, would you like to seize the opportunity to go to Switch?

I would be crazy if I did not say yes. All children who grew up in the era of the Sega-Nintendo Wars are legendary game gods. So, as there is only one left in the consoles, how can we do it? How can we validate our young selves? What would make little Jerry the most excited in the future?