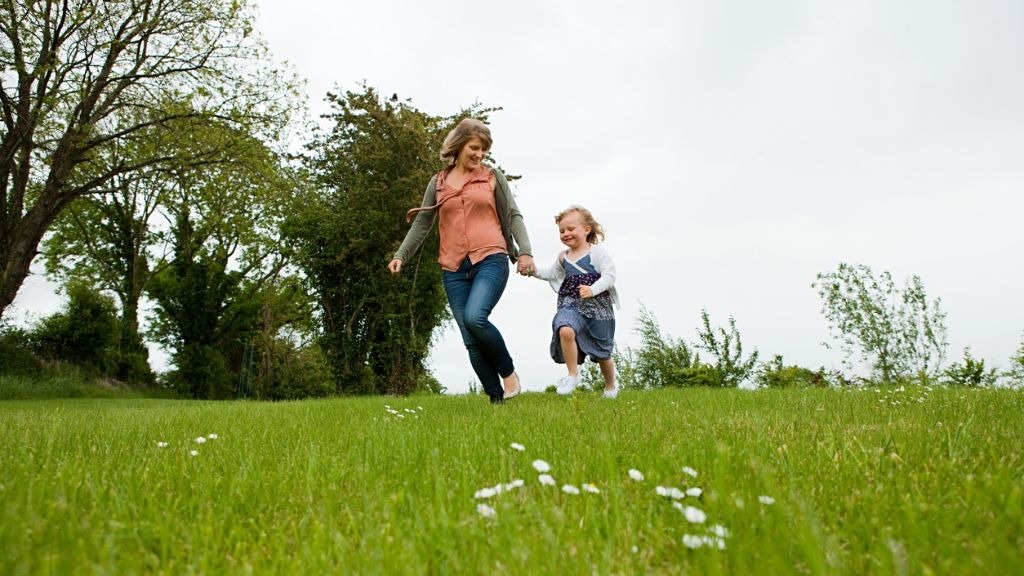 According to a new Danish study, young people living in green spaces are up to 55% less likely to suffer from mental health problems in adulthood.

From satellite data collected between 1985 and 2013, researchers from University of Aarhus were able to accurately assess the available green spaces around the childhood homes of approximately one million Danes.

The data collected were then compared directly to the statistical risk of developing a mental disorder later in life, with 16 different mental disorders taken into account.

The results were published in Proceedings of the National Academy of Sciences and indicate that people who grow up surrounded by green spaces are less likely to develop a mental health disorder.

This, in turn, improves cognitive development in children, which has a positive impact on their overall mental health.

On the other hand, the study also showed how noise, air pollution, infections and poor socio-economic conditions could increase the risk of mental disorders.

"We had the opportunity to use a huge amount of data from Danish registries, including disease diagnoses and living quarters, and compare them to satellite images revealing the extent of green space surrounding each individual. growing, "said Dr. Engemann said. 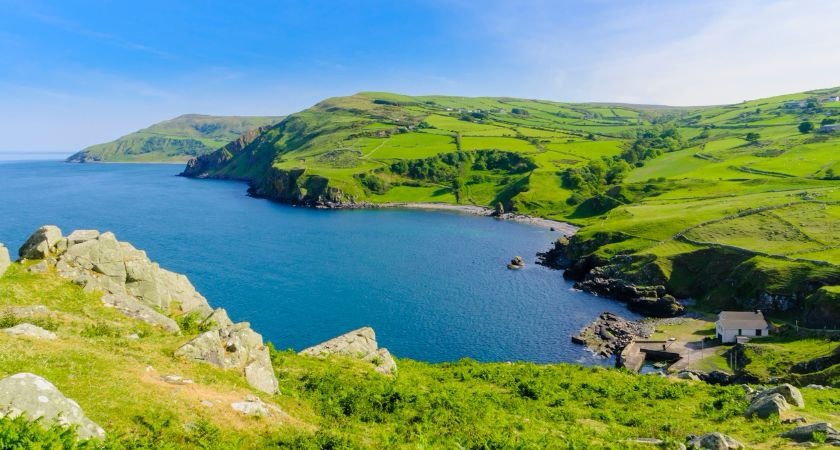 "With our data set, we show that the risk of developing a mental disorder gradually decreases as you are surrounded by green spaces for longer, from birth to 10 years.

"It is increasingly evident that the natural environment plays a larger role in mental health than previously thought.

"Our study is important to help us better understand its importance to the general population."

Ireland has one of the highest proportions of people living in rural areas of the European Union, according to a previous Eurostat survey.