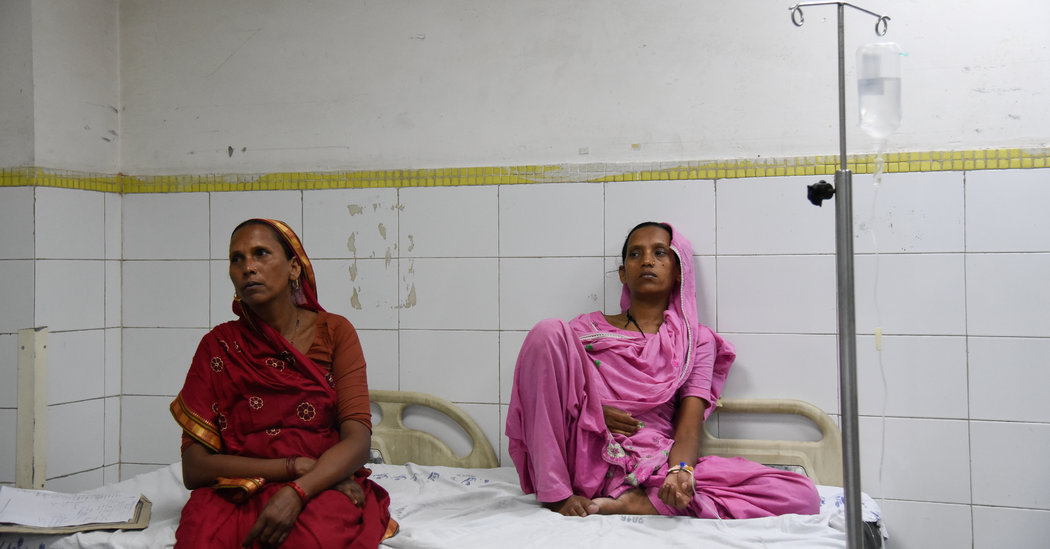 Heat stress is one of the biggest threats humans face in the face of global warming, which not only kills people directly, but can also lead to kidney and cardiovascular diseases, the report says. Higher temperatures can also reduce people's ability to work, especially in agriculture, leading to tens of billions of hours of lost work capacity every year.

According to the authors, the most disturbing is the cumulative effect of extreme weather events exacerbated by climate change. According to the report, heat waves, floods and storms can affect public health systems that are supposed to help people. Failure to reduce emissions, he warns, could lead to disasters that "Disrupt the basic infrastructure of public health and overburden health services."

The US report, called the National Climate Assessment, says extreme rainfall could overwhelm the nation's troubled water and sewer systems, contributing to the shortage of drinking water and increasing exposure to gastrointestinal diseases. In some areas of the country, such as Florida and Texas, higher temperatures will benefit a type of mosquito that transmits the viruses responsible for dengue, Zika, chikungunya and yellow fever.

Echoing these warnings Wednesday, the Secretary-General of the United Nations, António Guterres, urged world leaders to rapidly reduce greenhouse gas emissions as they promised under the Paris climate agreement three years ago. Nine out of 10 people breathe an unhealthy air, according to the World Health Organization, M. Guterres I said. "Meeting the commitments of the Paris agreement could save more than a million lives a year," he said.

Reducing emissions from sources such as coal-fired power plants and diesel trucks would also bring enormous savings to public health systems, said the Lancet authors. "Doing this now would be good for us, for our livelihoods and for the planet," said Dr. Ebi.