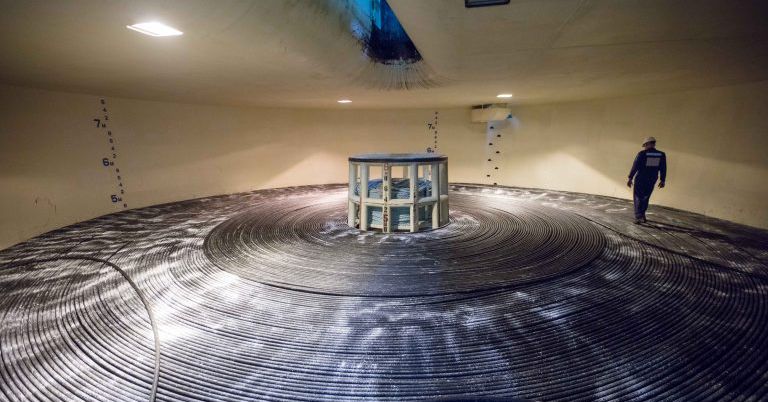 The world's largest capacity submarine cable could reach speeds that are 20% higher than theoretically possible. Recent experience using 16QAM has achieved record transfer speeds of 26.2 terabits per second on a 4,000-mile transatlantic cable owned by Facebook and Microsoft. According to the team of Infinera researchers who performed the test, this represents a 20% improvement over the 20 Tbps of each pair of the cable's eight optical fibers.

Speeds have been demonstrated on the MAREA cable, which is currently the world's largest capacity submarine cable with a total theoretical capacity of 160 Tbps. The cable, operated by Telxius, connects Bilbao, Spain to Virginia Beach, Virginia, which has since become popular sites for new data centers.

Average speeds on the line are currently around 9.5 Tbps

According to Infinera, the meaning of the announcement is twofold. First, the new approach has been demonstrated on an existing cable, potentially allowing for capacity increases without spending hundreds of millions of dollars for laying new cables. Second, speeds have been demonstrated on a cable covering such a long distance.

However, it will take some time before such speeds become commonplace. If transfer rates of 20 Tbps were previously possible on the line, the average transfer rate of the MAREA cable is currently only 9.5 Tbps, suggesting that there are still practical obstacles to overcome.

Why Sony fans should keep an eye on August 10

SMT V Manananggal turns out to be a femme fatale

When do you think Final Fantasy 7 Remake Part 2 should be released? – Destructoid