Successful launch: Israel becomes the fourth country to launch a mission on the moon 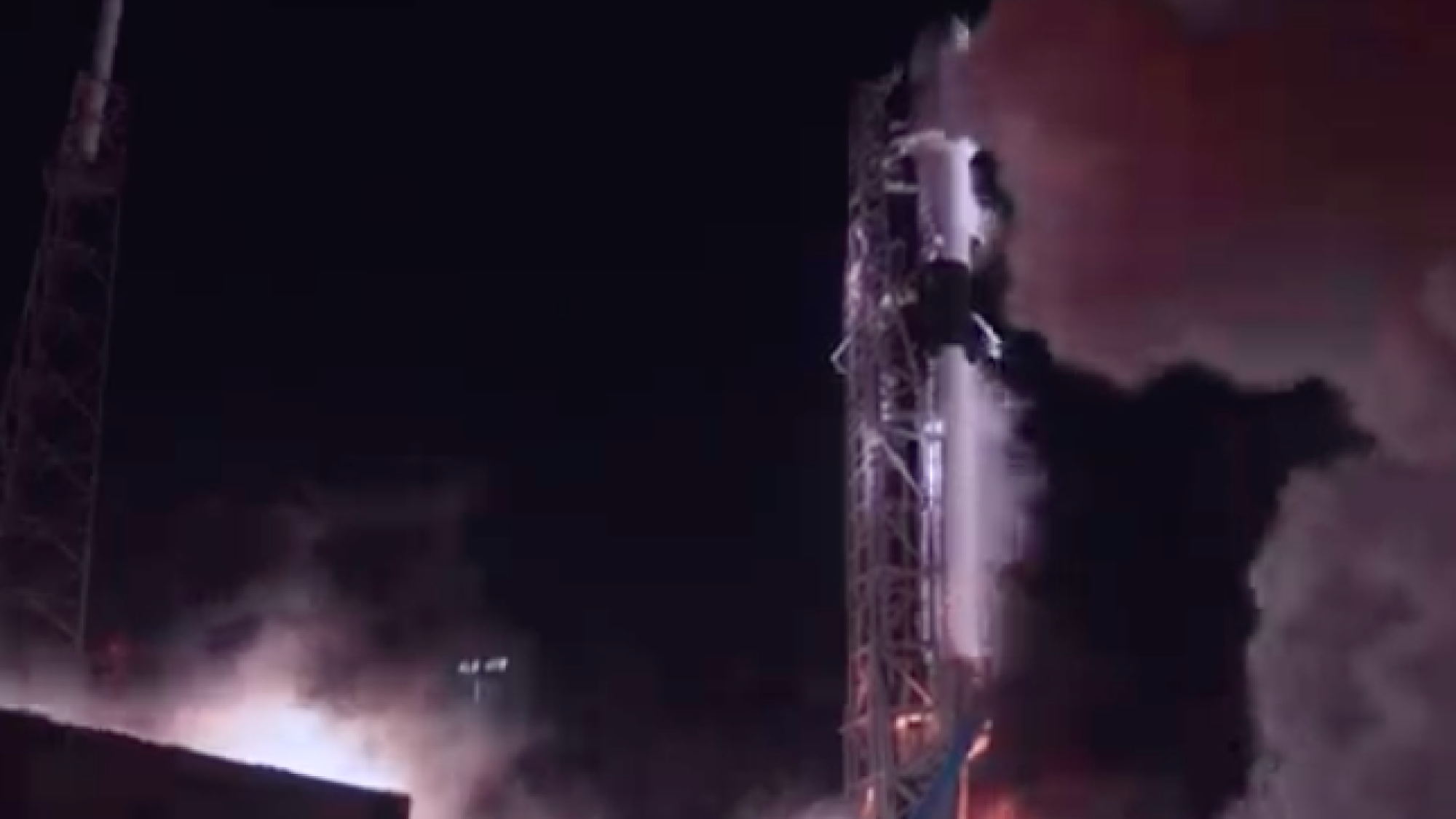 (February 21, 2019 / JNS) Israel became the first to launch a privately funded mission on the moon, as well as the fourth country to launch a lunar spacecraft on Thursday night.

The SpaceX Falcon 9 was successfully launched from Cape Canaveral Air Force Base in Florida. On board, the spacecraft called "Beresheet" (Hebrew for "In the beginning", first weekly part of the Torah).

At 9:45 pm Thursday, Eastern Standard Time, the lunar lander will separate from the SpaceX rocket a little over 37,282 miles above the surface of the Earth and begin a two-month trip to the Moon. A few minutes after leaving the rocket, Beresheet will then be in contact with the Mission Control Center located in the Israeli city of Yehud.

Buzz Aldrin, who was in 1969 one of the first two people to walk on the moon, happiness SpaceX at launch, having previously wished Israel good luck for the landing of the spacecraft on the moon.

If the #SpaceIL The mission was successful on Thursday, Israel will become the fourth country to land a plane on the moon. Good luck, Beresheet! ???? https://t.co/aO5R50eaKY

Look at the mission here.

What happens to marine life when oxygen is scarce?

Fermi spots the gamma-ray burst of a supernova

Look for! Twin meteor showers will light up the night sky to close July

What happens after the end of the International Space Station