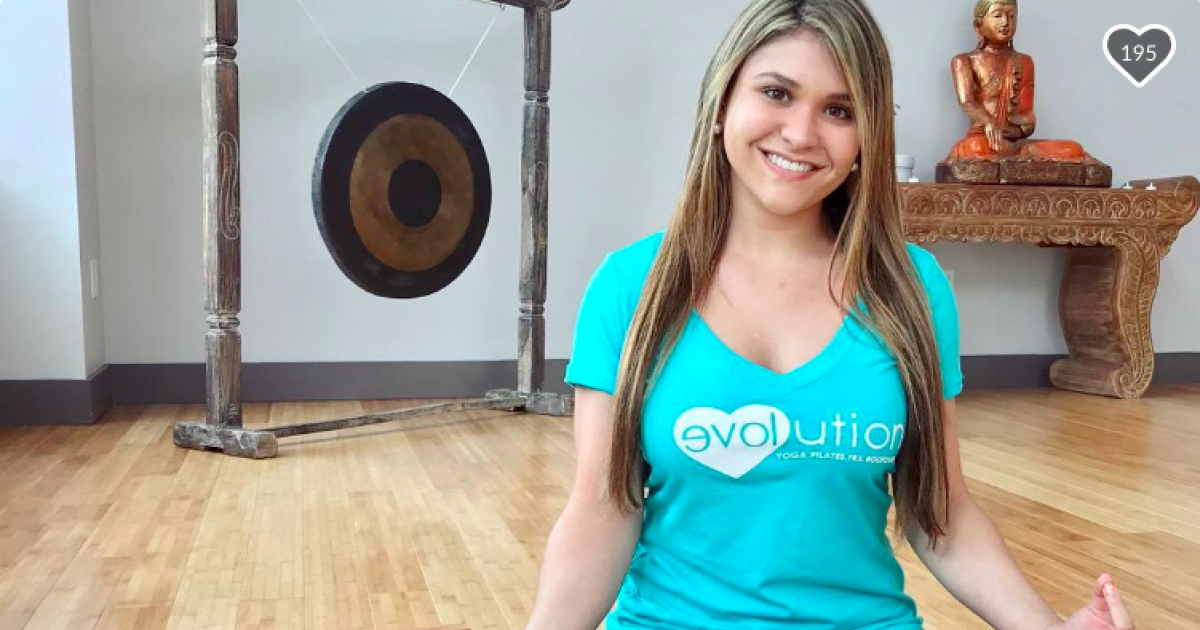 The day an armed man opened fire at Marjory Stoneman Douglas High School, Sydney Aiello escaped with his life. However, the sorrow of losing 17 of his classmates and his teachers, as well as the long-term effects of the persistence of such a traumatic event, weighed heavily on him. And this weekend, at the age of 19, Aiello has committed suicide.

At present, the community of Marjory Stoneman Douglas is mourning another loss.

Sydney's mother, Cara Aiello, told CBS Miami that her daughter had guilt problems and that her post-traumatic stress disorder was diagnosed the year after the tragedy. And although she apparently never asked for help, she struggled to attend college because she was afraid of being in a classroom.

Sydney was also a close friend of Meadow Pollack, one of the students who was shot dead during the Parkland shootout. Meadow's father, Andrew, became one of Parkland's most prominent relatives when he delivered a violent and moving speech in the White House just days after the shooting, in which he advocated for a reinforcement of school security rather than for a change in US firearms laws.

CBS News journalists integrated with Andrew Pollack in the documentary "39 days", which brought to light the birth of a movement as many Parkland students turned their grief into action.

While the country's attention was turning to budding young activists such as David Hogg and Emma Gonzalez, however, other Parkland survivors were suffering in silence. And the tragedy of the Aiello family is a painful reminder that trauma affects teens deeply, often quietly and for years.

Ryan Petty, whose daughter, Alaina, died in the shooting, told CBS Miami that he feared more traumatized teenagers from Parkland would commit suicide. So he focused his grief and his efforts on suicide prevention.

"It breaks my heart that we have lost another Stoneman Douglas student," said Petty. "My advice to parents is to ask questions, do not wait."

There is now a GoFundMe page to help Sydney Aiello's parents and brother pay for her memorial services.

"Sydney spent 19 years writing her story as a beloved daughter, sister and friend for many," reads the page. "She lit up every room she came in. She spent her days pumping, doing yoga, and brightening the days of others." Sydney aspired to work in the medical field to help others in need. It was a privilege to have you in our lives, Sydney, we will miss you and we will always love you, may peace be in his arms. "