SUMMERS: What happens when people land on Mars? 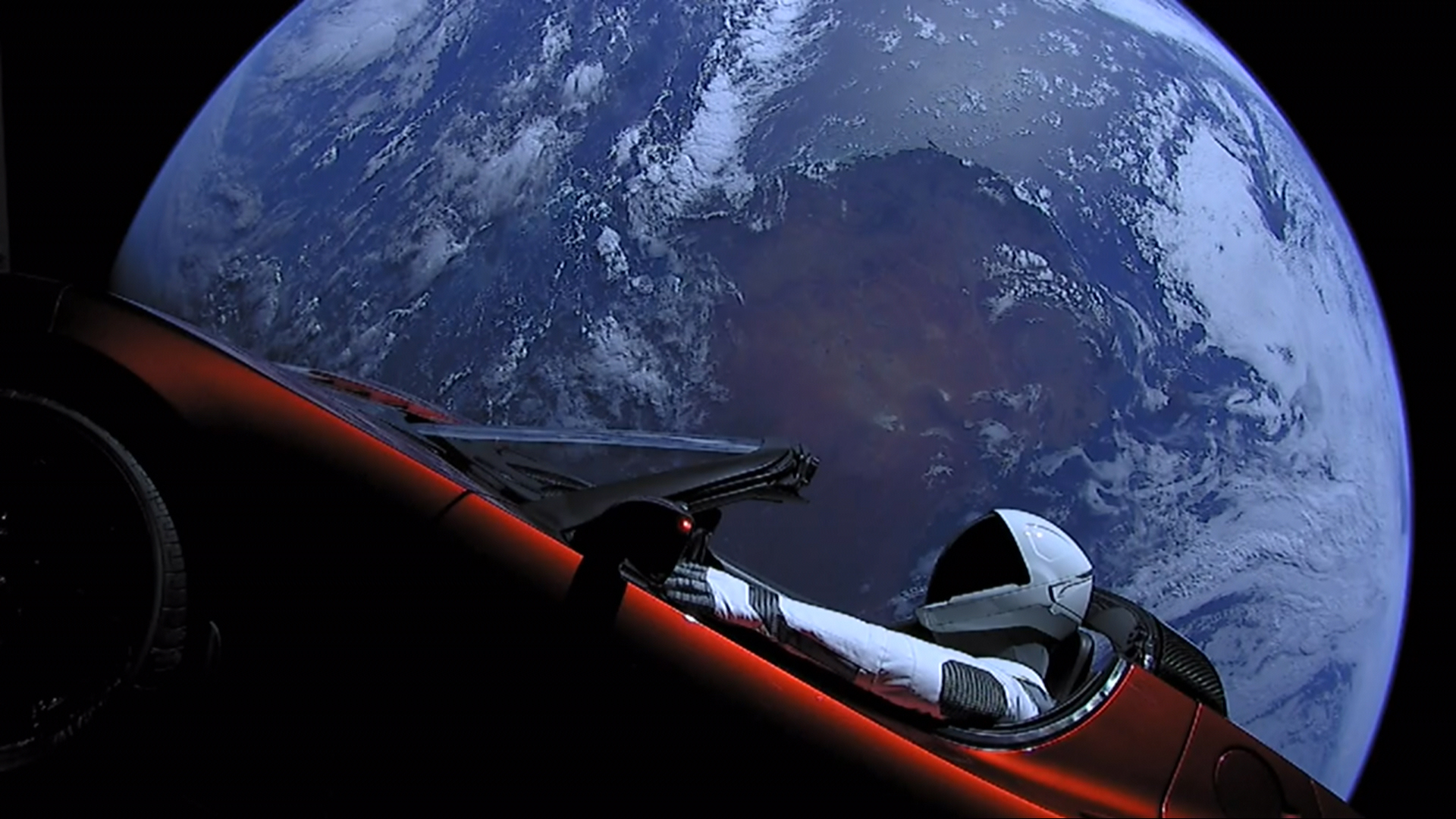 NASA's Mars robotic missions revealed a world with an incredibly complex history, including periods in which it was much warmer, with oceans, volcanoes, and was habitable for many types of simple terrestrial life.

Even at present, Mars still has groundwater and abundant organic compounds. NASA is planning a human mission to Mars in the early to mid-2030s, and if our history of space exploration guides us, Mars has many interesting surprises for early humans to set up.

A human mission on Mars will be complex, expensive and very dangerous. Sending humans to Mars and bringing them safely back to Earth will be one of the most difficult projects ever undertaken. But what should happen after this first step?

The first and most obvious task in developing an extended presence on Mars is reconnaissance – probably done with the intensive use of miniature UAVs. It will be essential that we map and evaluate all possible resources that may be useful. These resources will include water – either ice within a few meters above the surface or liquid water that would exist more deeply. Natural materials such as metals can be used in the construction of habitats, tools, fuel and so on.

Mars Curiosity scientists at NASA recently announced the discovery of complex organic materials in the soil. These organic compounds would be essential for hydroponics, as Mark Whatley did in the marvelous and reasonable film, The Martian. As a secondary product of green planet growth, photosynthesis will provide a source of oxygen for respiration.

The first settlers in Mars will focus on creating safe, resilient and sustainable habitats. Every time humans leave the Earth, they must carry a bubble of the Earth's environment with breathing air. Mars has an atmosphere, but it is only 1% of the atmospheric pressure at sea level on Earth.

In addition, the atmosphere on Mars is almost entirely made up of carbon dioxide (CO2). There is only a very small amount of oxygen – the most important gas that man needs. Fortunately, it is relatively simple to make oxygen from water, and we now know that Mars has abundant water – present in the form of a layer of permafrost under much of from the surface.

Settlers face many dangers. These include micrometeorites, which burn in the upper atmosphere of the Earth, and the ultraviolet radiation of the sun that is blocked by our stratospheric ozone layer on Earth. Mars does not have such a layer of ozone. Habitats must therefore be protected and perhaps developed in caves and natural lava tubes.

Imagine an opportunity to create an entirely new world from scratch! As long as the colony is safe and resilient, and as resources are available, almost anything is possible. Mars could be a place to experiment with new types of government, education, social structures or even recreation. In the end, once the colonies are stable, Mars itself could serve as a basis for further exploration of the outer solar system.

As the first settlers develop a stronger presence, they will then be able to devote more effort to setting additional goals. These may include developing profitable industries for trade with the Earth, or experimenting with new technologies that could have applications for life on Earth. They could search for life below the surface of Martian – as methane plumes emitted from the subsoil suggest – or in the asteroid belt or nearby Jupiter moons.

Imagine the new types of possible recreation on Mars. Imagine skiing on the slopes of Olumpus Mons – the largest volcano (extinct) of the solar system – on tracks of several hundred kilometers. Imagine the hang gliding of cliffs six miles high! On March, the intrepid explorer could search through caves (ancient lava tubes) of several hundred meters.

The most exciting recreation may be exploring this new world. Who knows what we will find!

Michael Summers is Professor of Planetary Science and Astronomy at George Mason University.

The opinions expressed in this comment are those of the author and do not reflect the official position of The Daily Caller.