Super moon of snow seen on the Dorset 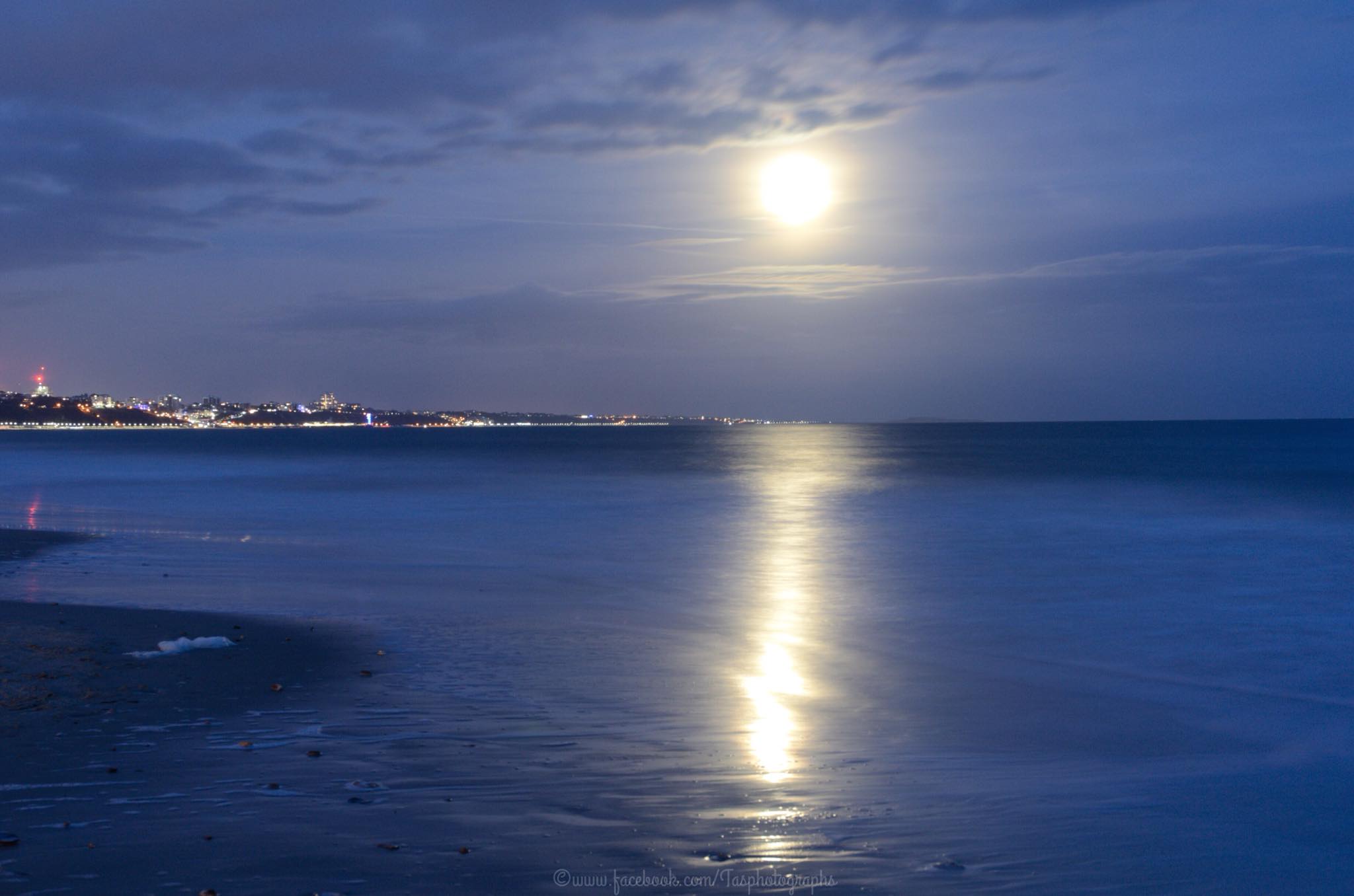 The photographers were staring at the sky last night for the biggest and brightest super moon of 2019.

The full moon of February is known as the "snow super moon", inspired by the typical cold snowy weather of North America.

The show occurs when the moon is at its lunar perigee, its shortest distance from the Earth, making it appear 14% larger and 30% brighter than its lunar climax, its furthest point .

The last supermoon took place on January 21st and the last one for 2019 will be held on March 21st.

Here is a selection of images captured by members of the Daily Echo Camera Club. Kim Robinson took this picture of the moon over Hardy's monument Nick Lucas took this picture of the moon above Ashley Heath