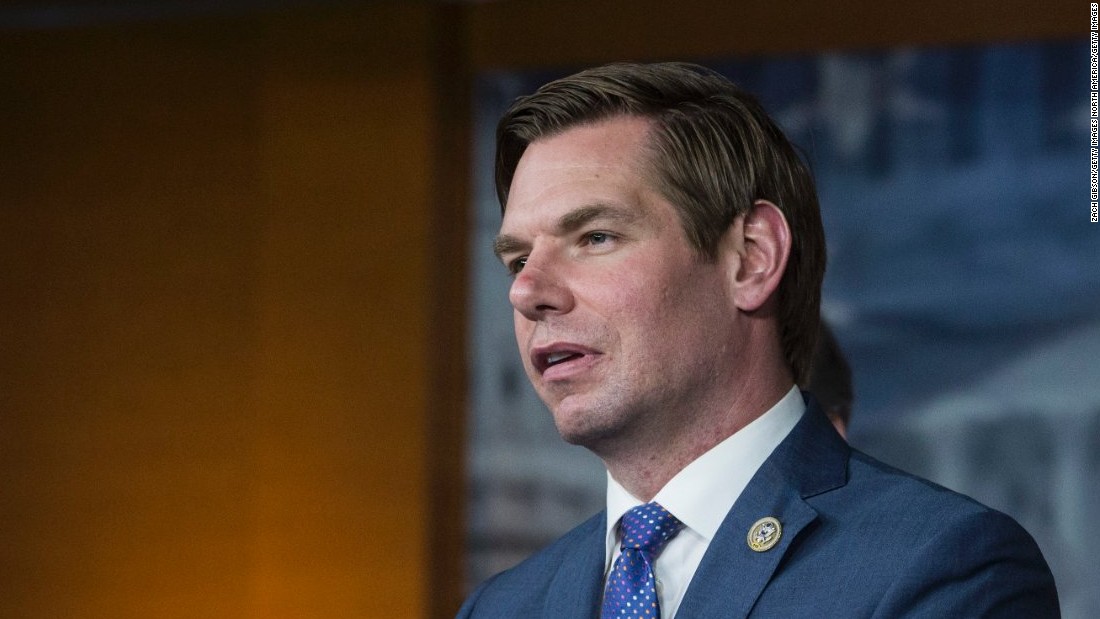 "You know, keep your guns, keep your long guns, keep your shotguns," Swalwell said Sunday in CNN's "State of the Union" with Jake Tapper, questioned about homeowners' worry. firearms, according to which a ban on assault weapons could constitute a step forward a greater ban on firearms.

Swalwell announced last Monday that he would join the expansion of the Democratic presidential field and that he was organizing his first event in a town hall located near Marjory Stoneman Douglas High School in Parkland. Florida, site of a deadly shooting in a school last year.
He called for the ban on "semi-automatic military style assault weapons" with a buy-back program.

In Sunday's interview, Swalwell said the ban would result in criminal consequences for people who would not have participated in the buyout, but also suggested an "alternative, which would be to keep them in a hunting club or in a shooting range ".

He said the United States should follow Australia and New Zealand, which have quickly taken steps to introduce new gun measures after lethal shootings and that weapons covered by its were "devastating" and inspired fear.

"It's not just the violence that they caused, it's the fear, the immeasurable fear in which our children live because they're always on our streets," he said. Swalwell. "I want to get rid of this fear."

US reaffirms support for Taiwan after China sends warplanes