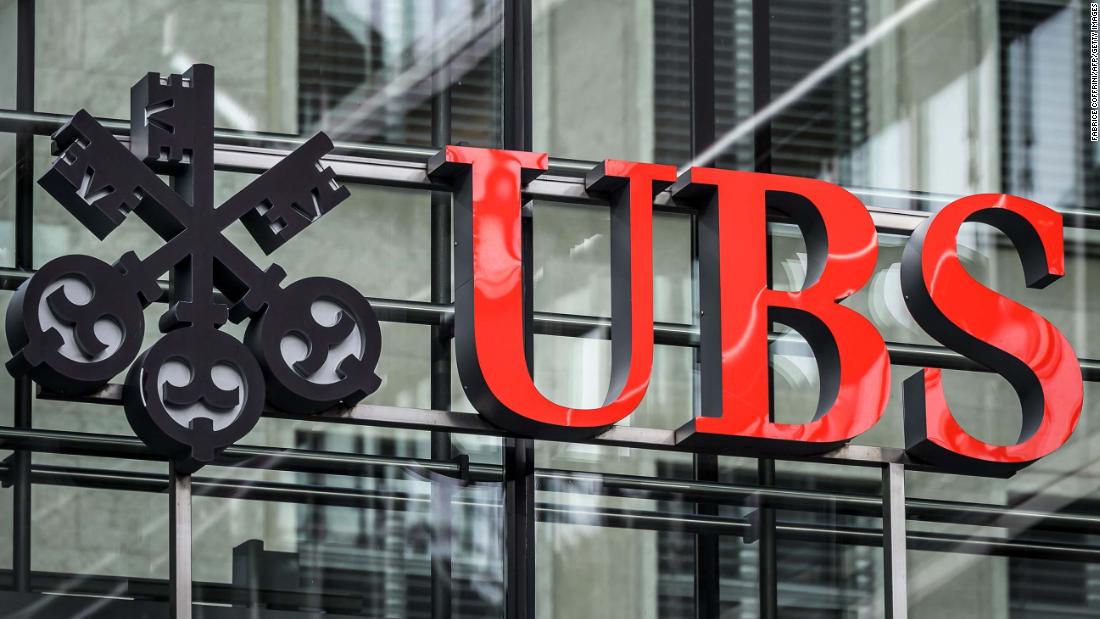 The court ruled Wednesday in Paris, ordering the bank to pay 4.5 billion euros ($ 5.1 billion) and founding it guilty of money laundering and illegal solicitation of clients .

The fines include 800 million euros ($ 907 million) in civil damages payable to the French State.

Actions in UBS (UBS) declined sharply after the announcement of the verdict, trading at 4.2% in Switzerland. The fines are roughly equal to the bank's net profits for 2018.

The largest Swiss bank has stated that it will issue a statement "as soon as possible in accordance with the applicable disclosure requirements". The bank previously stated that "the lack of evidence for the prosecution" was "very obvious".

"UBS believes that the amounts claimed are not supported by the evidence presented or by law, and that there are strong legal defenses against the relevant charges," says the report in its latest Annual Report.

The bank announced on Wednesday that it would appeal the court's decision.

French prosecutors had asked the court to apply even larger fines of 5.3 billion euros ($ 6 billion) at the end of the trial last year.

Audrey Legrais and Saskya Vandoorne contributed to the report.