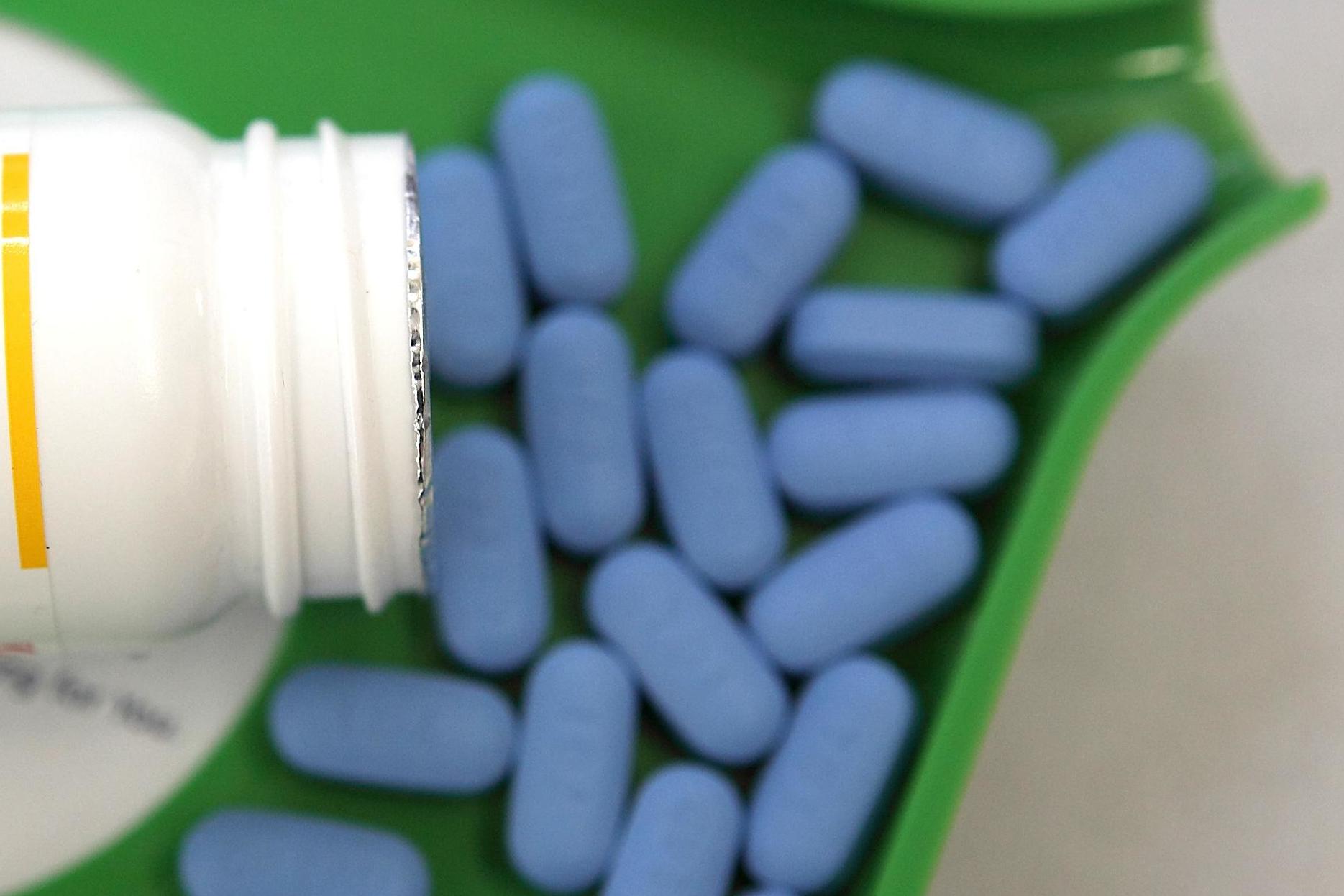 A Sydney man is the seventh person in the world to contract HIV while taking a breakthrough pre-exposure drug.

Steven Spencer, 27, had a positive HIV test in December, while he was taking the PrEP pill for five years, before and after the sex requested by his doctor.

The drug is over 99% effective at preventing HIV if it is taken properly.

"My diagnosis was a total surprise and I was completely shocked, as were my doctors," said Spencer, knowing that chancers were extremely rare.

A Dutch national and a San Francisco citizen, both anonymous, would be part of the small group who contracted the virus while taking the drug.

Mr. Spencer chose to share his story as an advocate for sexual health and the gay community to prevent misinformation that could undermine its effectiveness.

Mr. Spencer told Star Observer, "I had the chance to meet several other men around the world who became HIV positive during their PrEP.

"I do not like using the term" PrEP failure "which is used in these cases because PrEP is anything but that."

He said: "What has happened to me does not change the fact that PrEP is still the most powerful HIV prevention treatment we have ever had.

"This protects hundreds of thousands of people from HIV independently, in addition to effective treatment for people living with HIV."

Mr. Spencer started HIV treatment immediately after his diagnosis and achieved an undetectable viral load in less than six weeks, which means that he can not pass the virus to anyone.

"It was one of the most difficult times of my life," he added.

Andrew Grulich, head of HIV epidemiology and HIV prevention at the Kirby Institute, described the use of the drug in Australia as "revolutionary."

Data from the Kirby Institute showed that the number of HIV infections had decreased by almost a third as a result of drug testing conducted in New South Wales.

Professor Grulich said, "PrEP only works if it is taken correctly, so non-compliance is certainly a factor in some cases."

"Individuals must remain confident in the effectiveness of PrEP," he added.