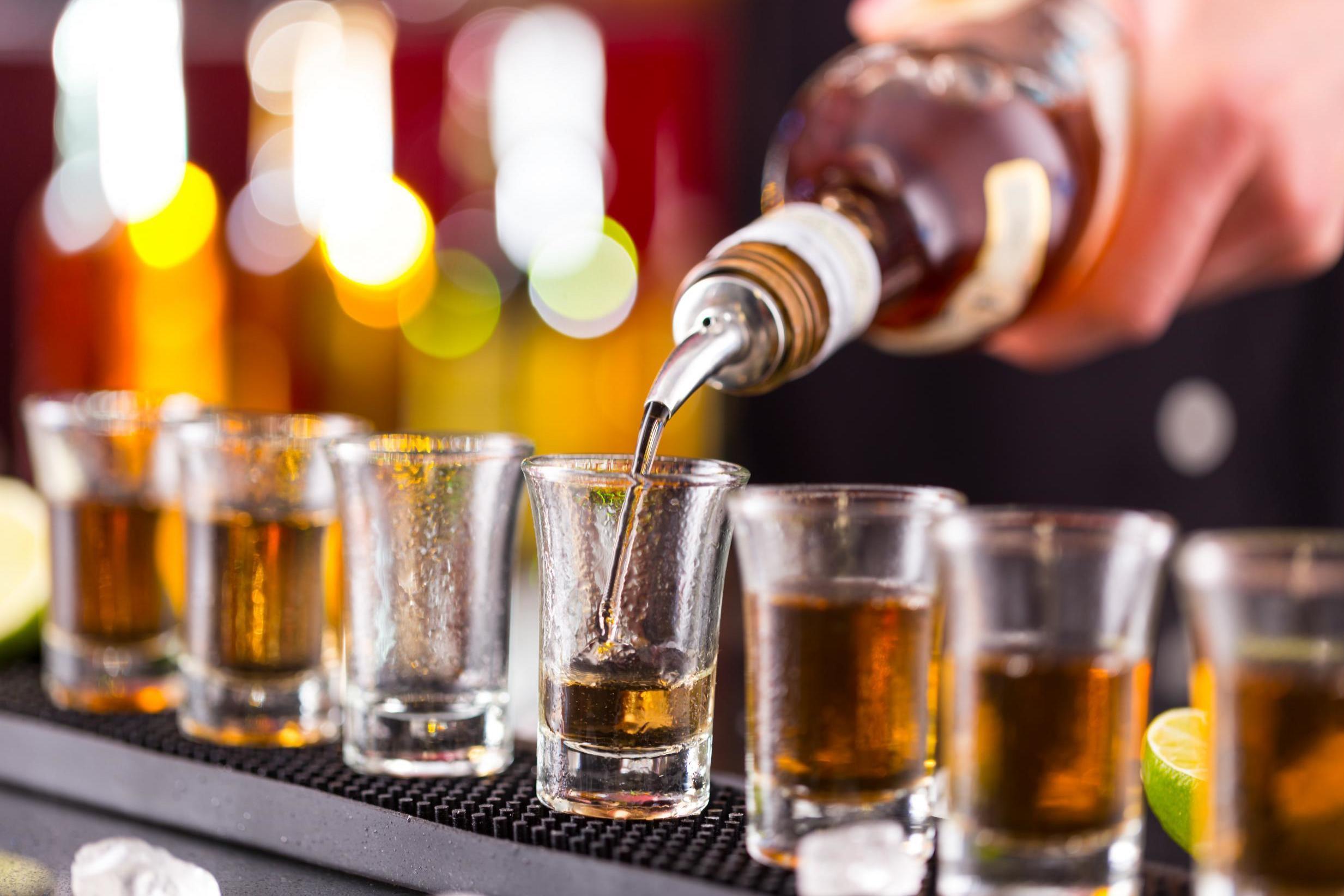 According to the researchers, it is possible that the alcohol that makes you feel drunk without the coinciding hangover is released five years from now.

The synthetic alcohol, called Alcarelle, was created by Professor David Nutt – who thinks it will change alcohol consumption once it is regulated.

Nutt, who previously worked as the government's chief drug advisor before losing his job after claiming that ecstasy and LSD were safer than alcohol, created the "alcosynth" alcohol replacement molecule with his partner David Orren.

According to Nutt, he had invented synthetic alcohol after discovering an antidote to alcohol in 1983 while he was still a doctoral student.

"I was studying the effects of alcohol on the Gaba system," he told The Guardian. Although Nutt realized that the antidote was too dangerous, he decided to continue studying Gaba receptors and their reaction under the influence of alcohol.

With alcosynth, Nutt claims to be able to identify Gaba receptors that induce a feeling of discomfort while avoiding receptors that cause unwanted side effects such as headaches.

"We know where the alcohol has its" good "effects and" bad "effects, and which receptors mediate it – Gaba, glutamate and other receptors such as serotonin and dopamine," he said. he declares. "The effects of alcohol are complicated, but … you can target the parts of the brain that you want to target."

Synthetic alcohol will also allow modifications (you can choose to feel the effects of a drink in the evening or a drink at a lunch with colleagues), but you can not get drunk.

Currently, only Nutt and other researchers in the lab have tried Alcarelle, which has not yet been tested for safety.

However, researchers have developed a five-year plan alongside food scientists to regulate the molecule as an additive or food ingredient.

The regulation of the ingredient will require to be able to demonstrate that it does not "produce toxicity like alcohol" and "does not have any adverse effects of alcohol" ", according to Nutt.

Jonny Forsyth, a global drinks analyst, told The Guardian newspaper that there is a place for Alcarelle if it is regulated because "the industry is investing more and more in alcohol alternatives."

"If science is correct and it's easy to mask the taste, I think it's likely," he said.