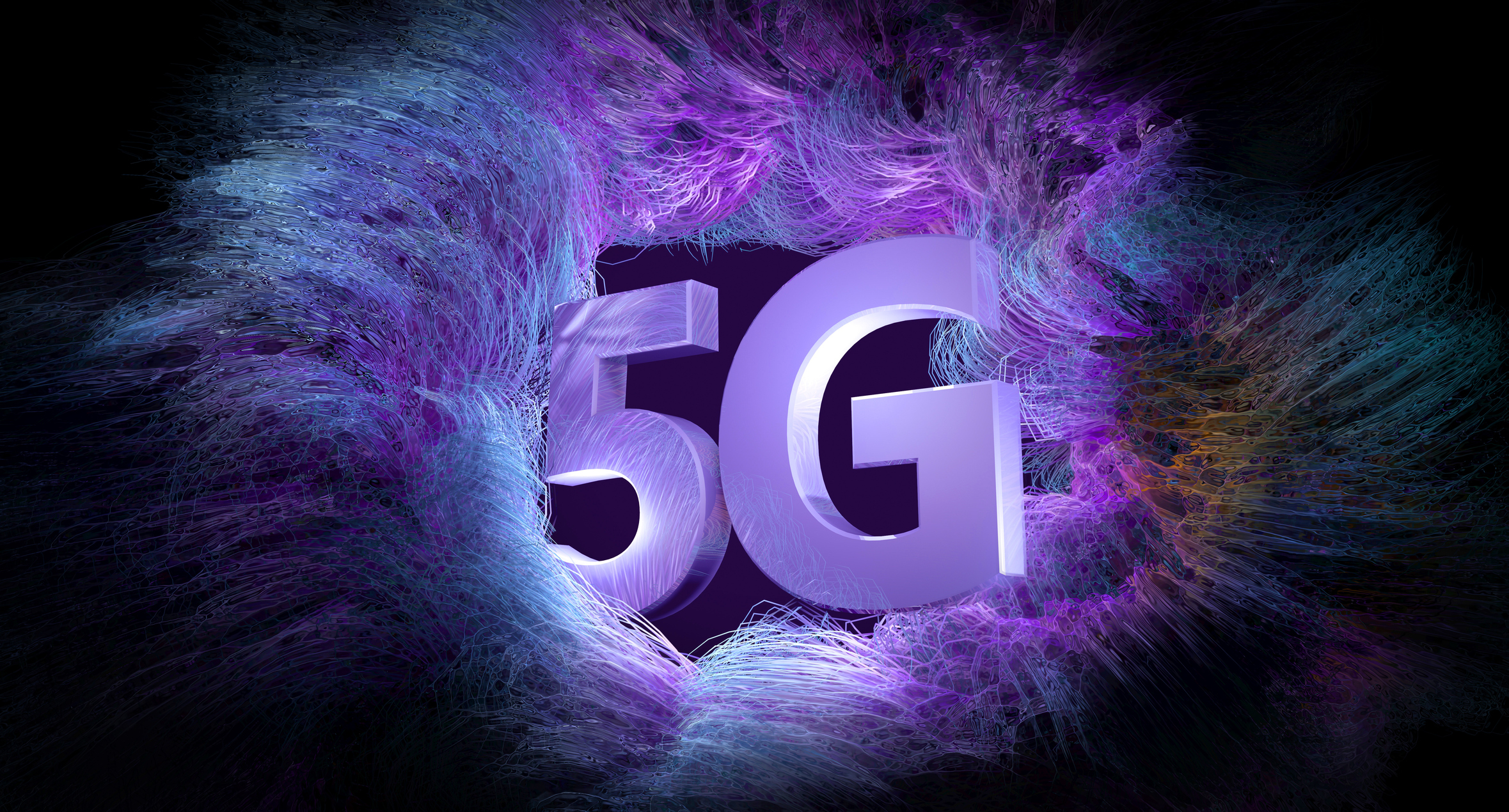 T-Mobile is geared up for Super Bowl LV this Sunday, after bolstering the Tampa area with a mid-band spectrum for 5G and bringing the carrier’s three “layers” of 5G to Raymond James Stadium.

T-Mobile has already rolled out 5G in Tampa using 600 MHz low-band spectrum and said on Tuesday that 2.5 GHz was now live in and around parts of Tampa Bay.

The faster 2.5 GHz service is available in parts of the city center, as well as Hyde Park, Ybor City, and the surrounding cities of St. Petersburg, Clearwater, and Dade City. T-Mobile’s 2.5 GHz deployments are expected to improve performance, providing a sweet spot for coverage and capacity against respective gaps in the mmWave and low-band spectrum.

Do you think that today’s Open RAN networks are really OPEN?

As for Raymond James Stadium where the Kansas City Chiefs face the Tampa Bay Buccaneers over the weekend, the venue was equipped with a mix of low, mid, and high frequencies for T-Mobile. – called “layer cake” 5G. This includes the interior of the stadium and the surrounding parking lot. T-Mobile uses mmWave spectrum in the 39 GHz band.

Of course, this year’s big game will be different from previous Super Bowls, with limited in-person participation.

T-Mobile Chief Technology Officer Neville Ray confirmed the network upgrades on Twitter, noting that in previous years the improvements are not temporary and will remain after the Feb.7 final score.

The three carriers discussed improvements to the 5G network ahead of the game in the Tampa Bay area.

Like AT&T, T-Mobile has also equipped Tampa International Airport to access mmWave 5G with a compatible device. Both use 39 GHz.

RELATED: AT & T’s mmWave 5G Takes Off at Tampa Airport

AT&T has also extended mmWave 5G (dubbed 5G +) service using 39 GHz to parts of downtown Tampa Bay and Raymond James Stadium. For Verizon, news from the network included an investment of $ 80 million for improvements in and around the stadium, with improved DAS, 281 small cell antennas and 70 miles of high-speed fiber.

5G is also expected to be featured during the game. Verizon offers a Fortnite experience via a virtual stadium Verizon 5G and the Verizon 5G SuperStadium in the NFL app which shows different camera angles for fans in the stadium and at home.

T-Mobile won’t be absent from viewers either, confirming on Tuesday that it will be advertising during the Super Bowl.