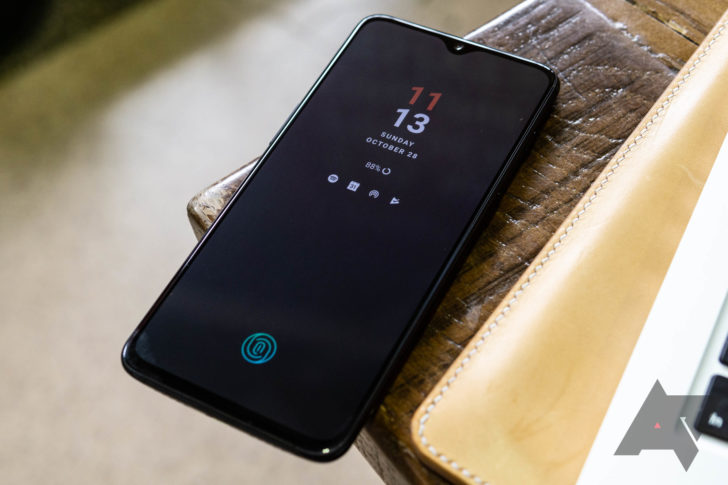 The SMS standard works for basic texting, but his abilities are limited. We hope that RCS will replace him as soon as possible – and he will win another small victory to that end. The T-Mobile OnePlus 6T received an update providing compatibility with the new standard.

The 148.3 megabyte update brings not only RCS messaging support, but also the Android security update from January. Contrary to popular belief that operators delay phone updates, the T-Mobile version of the 6T receives this update before the unlocked version. 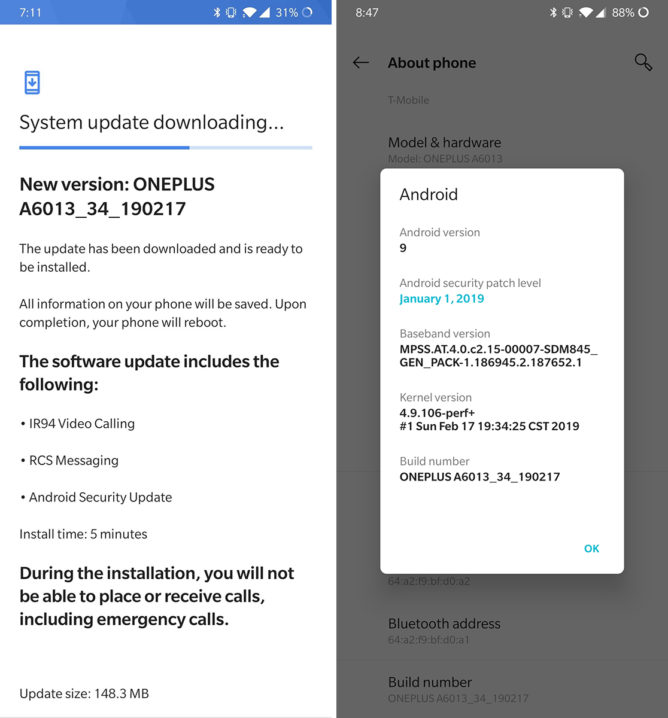 The T-Mobile OnePlus 6T Updates page has not been updated with information on this latest development. it always lists a January update as the most recent. If you have the T-Mobile 6T and you are ready for RCS action, you should not wait long. To force the update manually, go to Settings> System> System Update> Check for Updates.