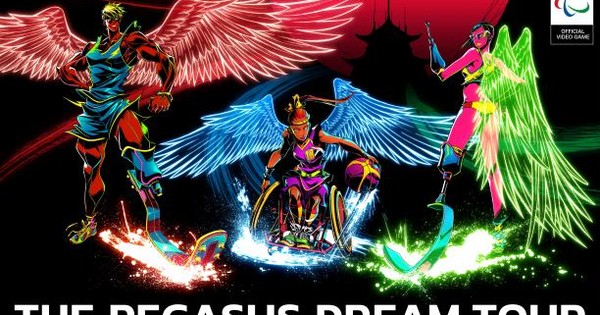 The International Paralympic Committee (IPC) announced Friday that Final Fantasy XV play director Hajime Tabata and his new studio JP Games are developing The Pegasus Dream Tour before the 2020 Paralympic Games in Tokyo. The game will be the first official video game of the IPC, and the purpose of the project is to promote the popularity of Paralympic sports and to involve the youth market. The game is expected to be launched on various platforms, including smartphones worldwide, in 2020.

In the Sports Role Play, players will participate in virtual Paralympic Games taking place in the fantastic metropolis of Pegasus City. Players will wake up special abilities known as Xtra powers. Tabata described the game:

This is not just an ordinary video game about the sport. JP Games will fully represent the marvels of Paralympic sports in this all-new role-playing game – a genre in which we excel.

With this video game, we wish to contribute to the future growth of the Paralympic Games, not only as a sporting event, but also as entertainment, with content that we hope will have lasting value in the future.

Tabata created JP Games in February. Square Enix announced in November that Tabata had resigned from both Square Enix and Luminous Productions on October 31st. Tabata wrote in a letter at that time that he was working on a new project and that he had started his own business.