Tame Impala's title title Coachella could be a big moment for the band, but rather a missed opportunity 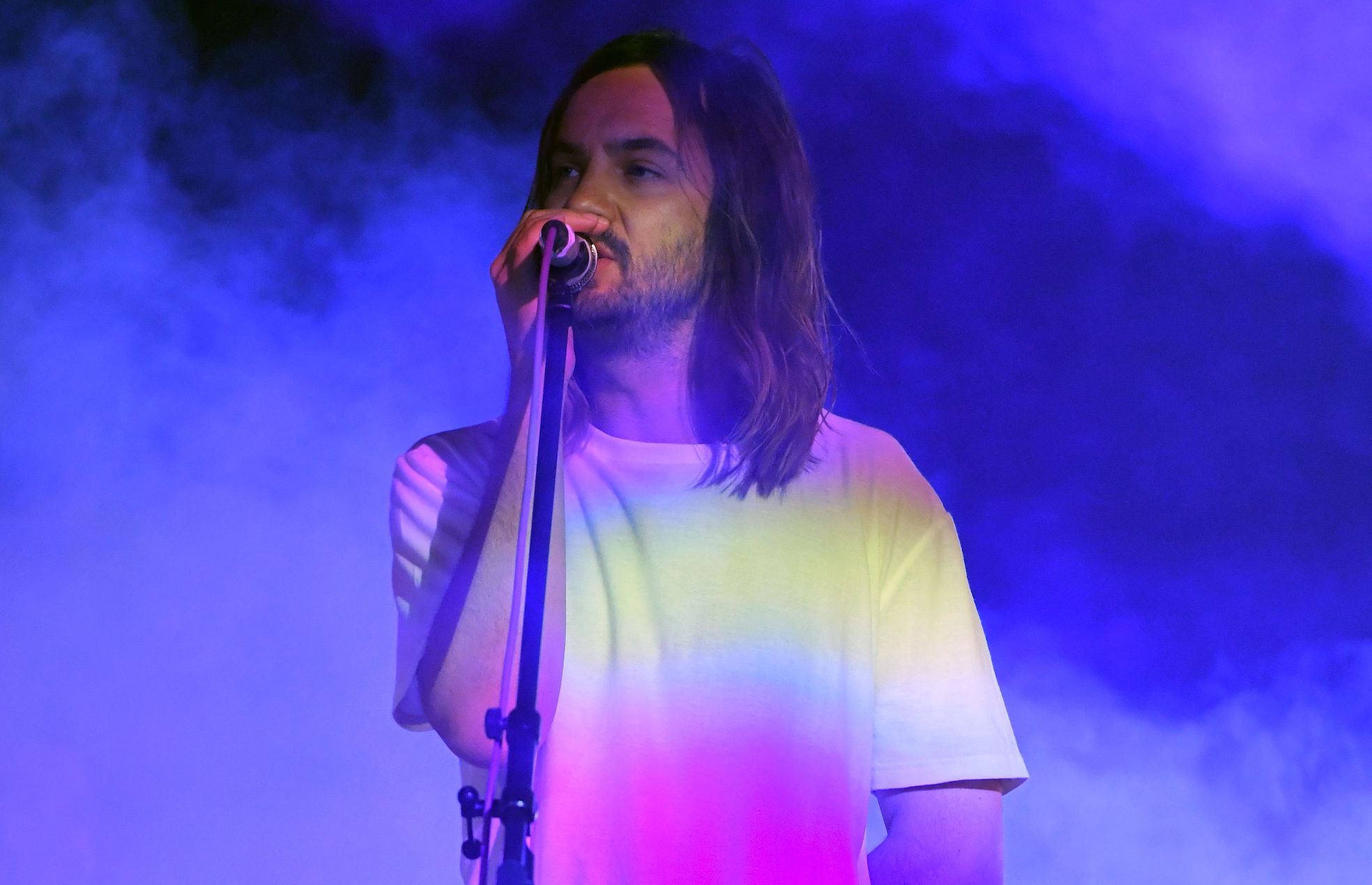 Kevin Parker and his co offer a perfectly adequate set in the desert that does not look like the classic, it could be

"Hey, good night, huh?", Asks Kevin Parker to Tame Impala three songs before the end of the Australian Coachella group title. He's not wrong – it's a pleasure to see a band like Tame so high in the bill for a major festival, their most titled date so far, doubling the size of Panorama, in New York, that they had announced in 2017.

But "nice" could also be used to describe how limited their set is. There is no great moment of surprise in the hour and a half when Parker and his colleagues are on stage, neither a big production nor a murderous track that, in your future plays, will always bring you back to the California desert. .

The idea of ​​Tame Impala at the head of a festival as large as Coachella is exciting. He says it's still possible, at a time when, at least in general, bands are less popular than pop stars and rappers, so a band can forge its own path of experimentation. It should be the celebration of a group that has gone from cult to master of his domain. But, fSince the ravey epic of "Let It Happen" eight minutes against the shock of "Elephant" and the drift of "New Person, Same Old Mistakes", it's just nice and not much else.

It may be because tonight's set consists mainly of tracks from their latest album, Currents, their most pop-pop album to date, that reduces the number of psychedelic explorations they've done. The likes of "Less I know the best" and "Possibly" are smoother, simpler than today's Tame Impala. They may not bury their hooks but they are also less interesting than what the group of Parker can afford.

There is also the fact that although not having released a new album since 2015, this set seems largely familiar. There are two new tracks in 'Patience' and 'Borderline', both of which are good without highlighting the world, but other than that, it's almost the same as in last summer's setlists. different order. It's just that Tame Impala may not want to flood their set with new songs, but producing the same set every summer for the last four years gives you the impression that you've been spared. If this is meant to be a great time for the band – and this can potentially be huge – then you think that they might want to at least surprise people a minute and try something a little more adventurous than what they propose up.

"It's crazy but I feel blessed," says Parker before he and his group begin to wrap up. "I do not know who, but I feel so lucky now in so many ways." Nobody will want more at this time and nothing is technically wrong with their game bill. But that sounds like a missed opportunity to get a head start on a new album and make sure that the world beyond their cultally obsessed fan base is really attentive. Maybe when this album comes out, they will mix things up a bit more. You may not feel, like the brilliant, zany song that happens two songs before the end, that they're just going back, but at most Tame Impala is going to- he roll over the water at Coachella.