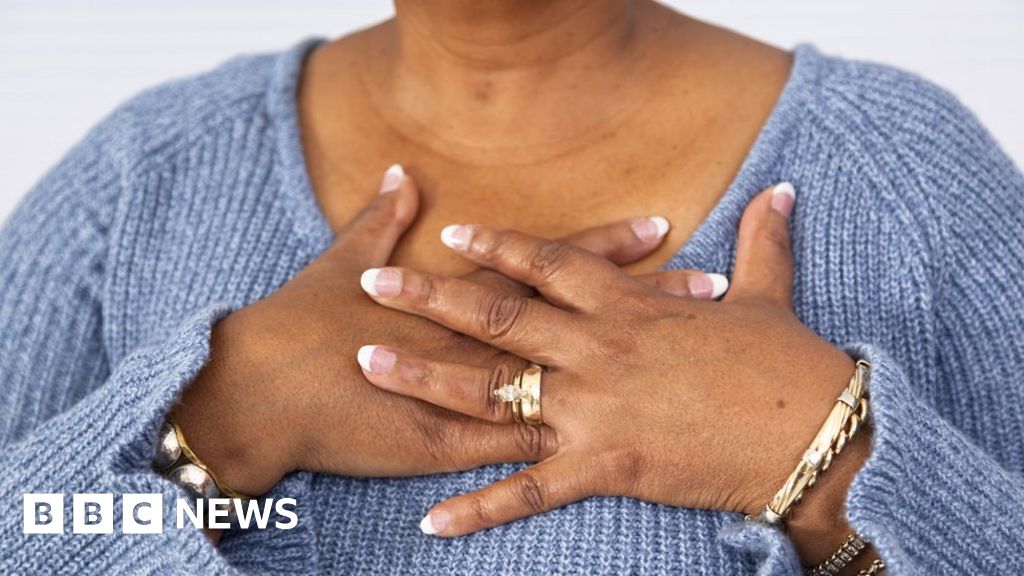 According to researchers, nearly one in ten heart attacks and strokes in England and Wales could be avoided if routine health checkups were better targeted.

Currently, people aged 40 and over can have their heart health assessed every five years.

But UCL scientists say that low-risk people are controlled too often, while those considered high-risk are not enough.

They say that a personalized approach could save lives without costing more.

The risks of heart attack or stroke can be avoided by examining risk factors such as blood pressure, cholesterol and blood sugar levels, age, family history and the fact that the nobody smokes or not.

High-risk patients are told to change their lifestyle, and if that does not work, they are offered statins to reduce "bad" cholesterol or medications to lower blood pressure.

The researchers followed 7,000 people to see how much time they spent in different risk categories.

The study, in the Lancet Public Health, showed:

The researchers then simulated different screening methods based on their category of cardiac risk.

For example, screening low-risk patients every seven years, the lowest every four years, and the highest every year have the same cost as the current system.

What is the impact?

However, the targeted system would allow high-risk patients to be treated earlier and prevent 8% of heart attacks and strokes, say the researchers.

This would prevent 5,000 people a year in England and Wales from having a life-threatening heart attack or stroke.

Professor Mika Kivimaki, one of the researchers, said: "The key message is the use of individualized screening, not a single solution.

"I think that will change as there is a trend towards precision medicine and individualized treatment and prevention.

"I think it will be resumed in the future and I hope it will happen as soon as possible."

The next step in the research would be to conduct a clinical trial to determine if the change in screening method would really make a difference.

Professor Sir Nilesh Samani, Medical Director of the British Heart Foundation, said: "Changing the frequency of cardiovascular health assessments based on individual risk can potentially save lives and costs, but it's easier to say what to do.

"An even bigger problem to be solved is why so many people likely to benefit from a health check do not receive them in the first place.

"If you know that you are at a higher risk of developing heart and circulatory disease, it is really important to undergo regular health checks to manage your risk factors and prevent problems later in life."