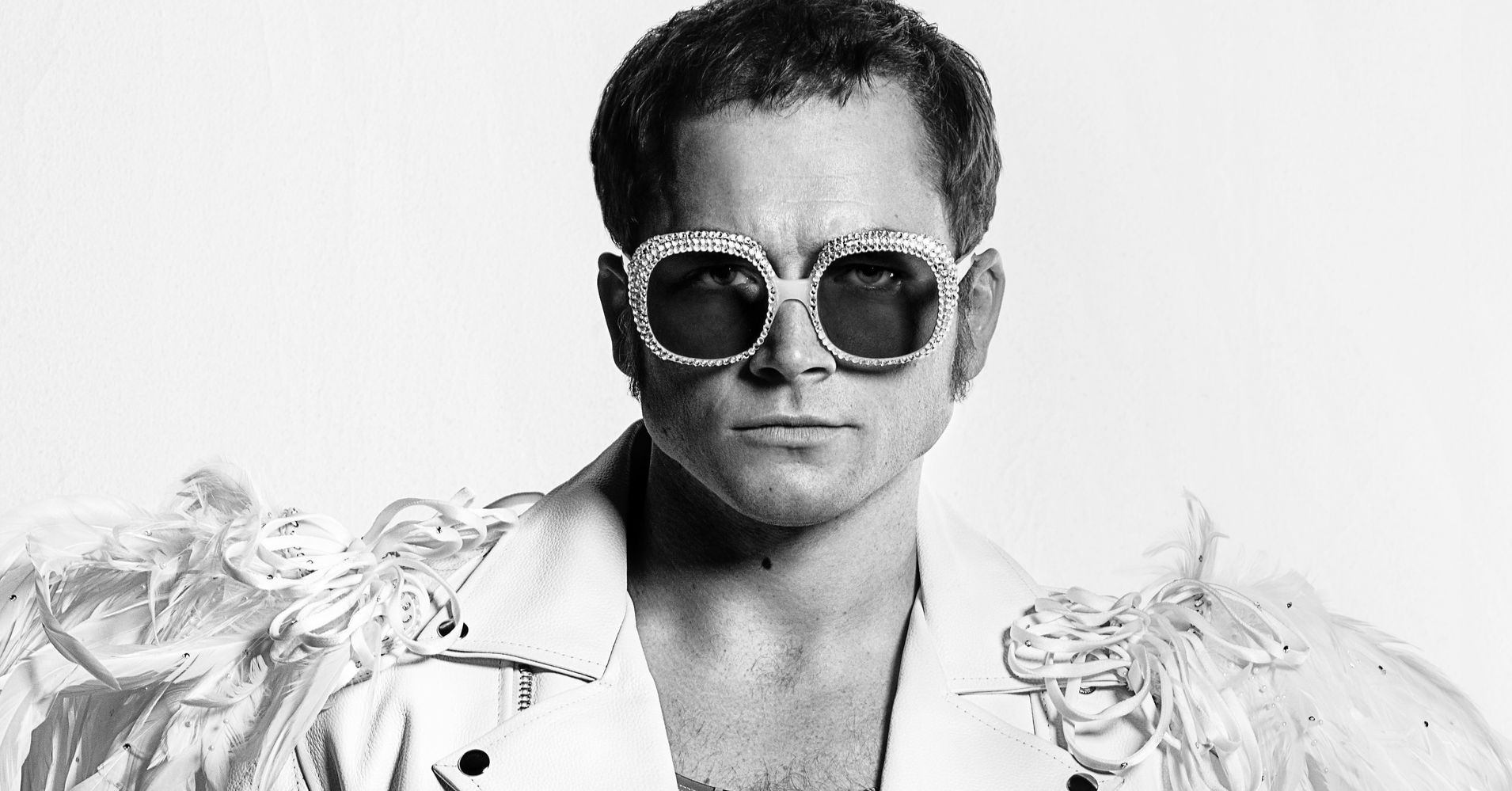 Taron Egerton takes viewers backstage at "Rocketman," due out on May 31, in a new feature of the highly anticipated Elton John biopic.

Egerton's physical resemblance to the music icon is strange in the new clip, released Tuesday and presented above. And fans who want to know if the actor will have the vocal ability to play some of John's songs can be reassured, as he has a perfect sound for the 1971 classic, "Tiny Dancer".

"Elton's songs have marked moments in people's lives," says Egerton, whose credits include "The Smoke" and "The Dark Crystal: Age of Resistance." "This film was the greatest joy of my life."

Dexter Fletcher, the director of "Rocketman," knows very well how to bring music icons that set an era to a big screen. In 2017, he stepped in to run "Bohemian Rhapsody" after the dismissal of Bryan Singer. (Singer, however, only retained the administrative credit.)

Released last fall, "Bohemian Rhapsody", which follows the rise of Freddie Mercury and the legendary rock band Queen, has won more than $ 800 million worldwide and has been nominated five times at the Oscars.

Calling Egerton "an actor of incredible scope," said Fletcher, "he's so convincing and his voice is amazing."

Other members of the band include Rocky Man: Jamie Bell as lyricist Bernie Taupin, Richard Madden as director and lover of John, John Reid, and Bryce Dallas Howard as mother, John Sheila Eileen.