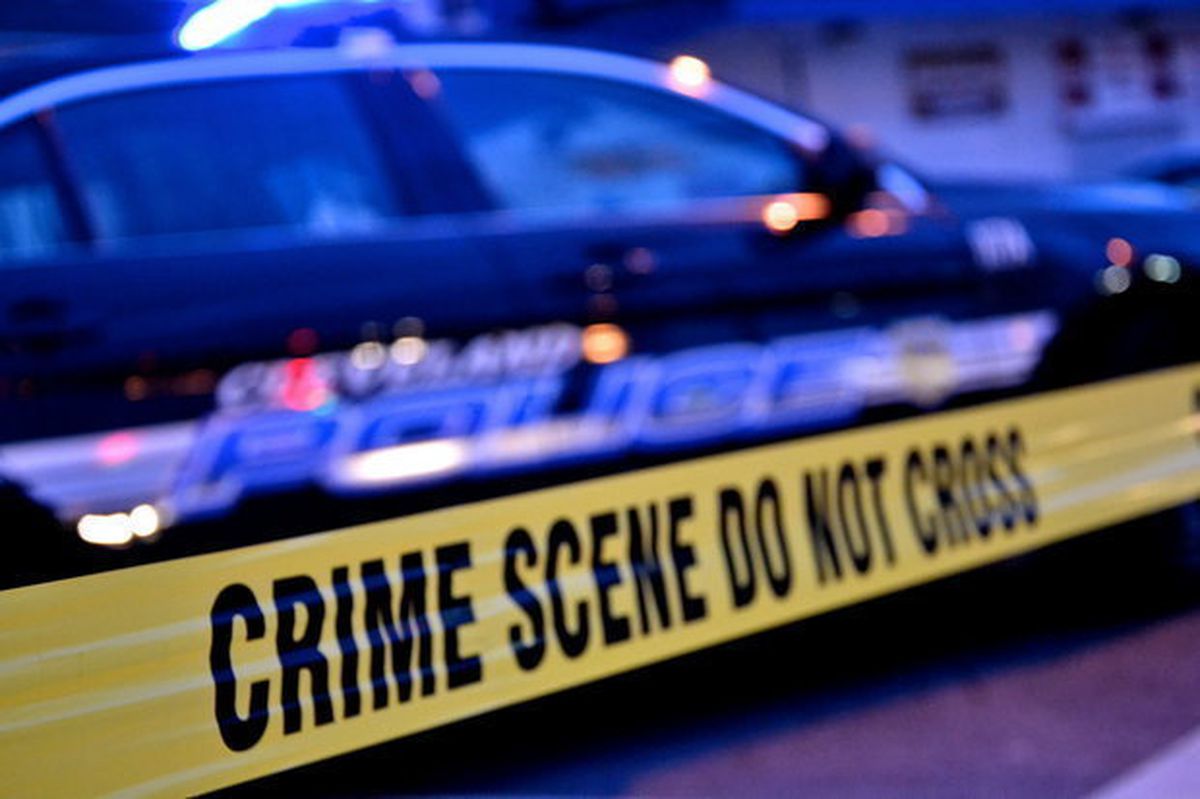 CLEVELAND, Ohio – A 16-year-old boy was shot in the head early Sunday in the eastern part of the city.

Few details of the shooting were provided Sunday morning.

The shootout occurred around 1:00 am Sunday on the 6,200 block of Haltnorth Walk, just north of Woodland Avenue, in the central area of ​​the city, said Cleveland Police spokesman Sgt. Jennifer Ciaccia said.

The police have not publicly identified suspects who fired at him, and it is unclear whether any arrests have taken place.

This article will be updated if more information is released Sunday.