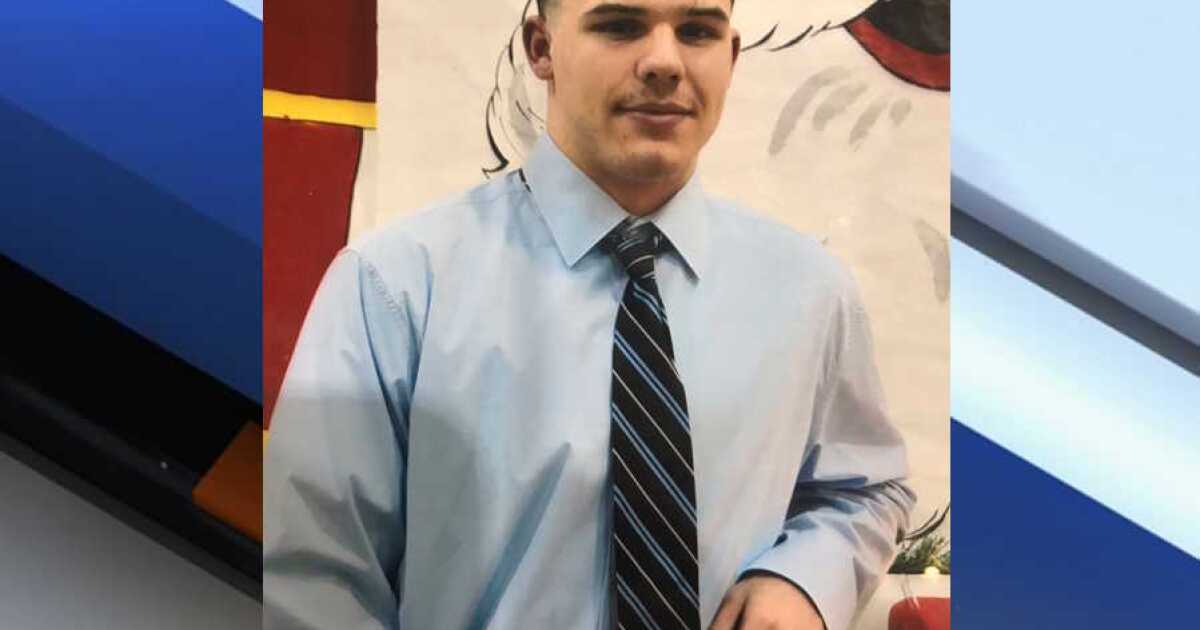 LOS ANGELES – Dozens of members of the federal and local security forces on Friday searched for a 15-year-old boy who was on trial for murder while his mother was stabbed when he was arrested. escaped from a prison in Southern California.

"We are always looking for and expanding our research as we go along," Peters said at a press conference. "We follow every possible path and make sure nothing is forgotten."

He added that the FBI and the US service Marshals had joined the searches.

There is no evidence that Souzer was armed, but the public should call 911 he thinks he has spotted, Peters said.

"We just want his safe return to be safe," he said.

Sentman said it was the first breakout of the 434-bed center for at least two decades and that an investigation was ongoing on the facts.