Tesla modifies its plans for entry-level model 3 of 35,000 USD 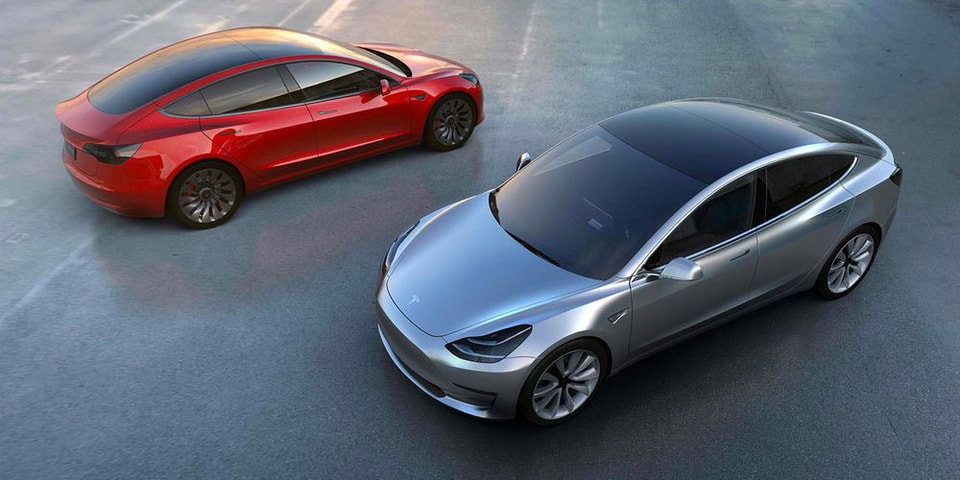 It seems that Tesla will once again change strategy to sell its model entry-level Model 3. Price of 35,000 USD, the company announced the announcement of an affordable option in 2016 and has finally opened orders online earlier this year so people can get started. pre-order the basic version of the vehicle. Tesla also announced that its sales would be moved online only, while the showrooms would slowly begin to close.

However, a few weeks after announcing the announcement, Tesla canceled its decision to close its retail stores and instead opted for an average 3% increase in the price of its cars to offset operating costs. At present, the company has published on its blog that the standard model 3 will no longer be available for sale online. Instead, they focus on the Standard Plus, which includes the autopilot provided as standard. "We think the inclusion of the autopilot is very important because our data clearly indicate that the risk of an accident is much lower when the autopilot is activated," the statement said.

According to Tesla, Standard Plus "s is selling at more than six times the Standard rate," which will now sell for $ 39,500. Those who wish to purchase the Standard model at $ 35,000 can still do so, but will receive a limited software version and will have to call or go to a store to place an order.

Tesla has also recently introduced Atari classic games as Super Breakout and 2048 to his dashboards.