Texas AG Paxton wins over Biden 100-day eviction freeze: ‘No one is above the law’ 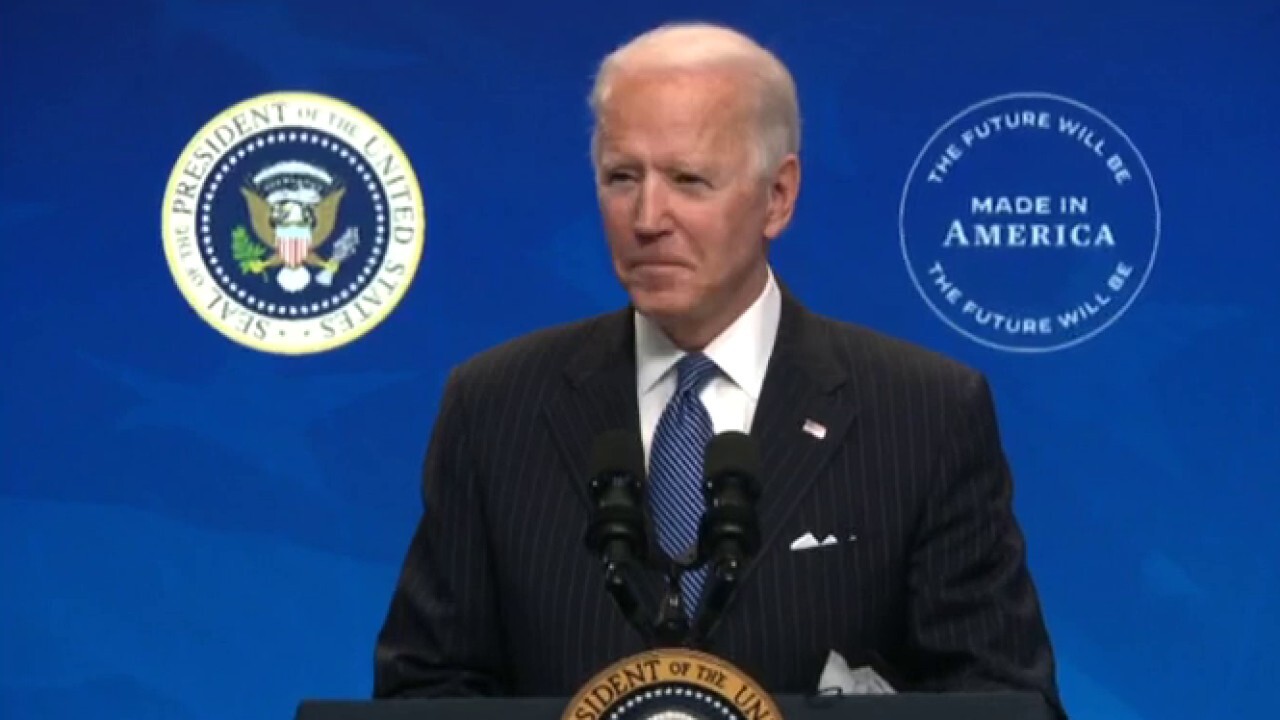 “We brought this lawsuit for several reasons,” Paxton told host Maria Bartiromo. “First, we had an agreement, [with] Texas and Homeland Security, that they would not make any major changes in immigration policy without giving us sufficient notice to adapt. Second, federal law specifically requires evictions to take place if people are here illegally, and this president has decided to ignore what was passed by Congress … which we believe is a violation of the Constitution. American. “

The moratorium proposed by Justice Tipton will last a total of 14 days, but Paxton is confident the ruling will open the eyes of other attorneys general across the country.

KEN PAXTON: It sends a signal that these courts, these judges are open to hearing about the law and what is really going on. And so I would encourage my fellow attorneys general across the country to look at what’s going on, and whether it’s executive orders or just executive orders, no one is above the law, including the president. .. I hope that a lot of lawyers The General across the country will say, “No, we cannot allow this to happen in our state”.

We have all kinds of problems with that. We are a border state, we previously had a president who dealt with this issue. Indeed, we are starting to make progress with the wall, which is giving excellent results. We did not have these massive migrations from Central America. These had been practically stopped … It is an open invitation to come to our state and then move across America. It’s a big cost to Texans in many ways.