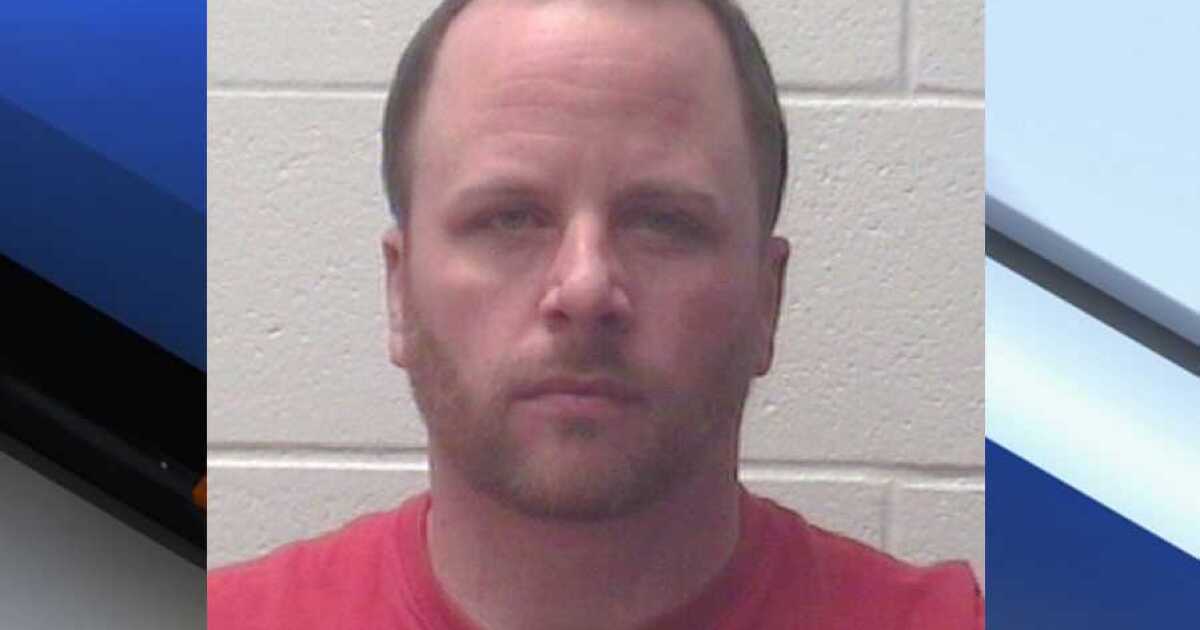 Texas was recently arrested for slapping a 12-year-old boy. He said the boy intimidated his young daughter-in-law, police said.

James Peace, 37, from La Porte, Texas, had just picked up his daughter-in-law from school when he saw her go home with a friend in the county of Harris Thursday afternoon. Peace told investigators that her daughter-in-law was suffering from depression and that the boy's teasing had caused her "serious psychological harm," said an officer from the Deer Park Police Department in the probable cause affidavit .

Peace stopped, got out of the car and started screaming at the boy for harassing his daughter-in-law. He then hit the boy with an open palm on the side of his face before getting back into his car and moving away, according to the affidavit.

At first, Peace had denied the act when he had been questioned by police the following day, before confessing him after being informed that a surveillance camera was installed in a neighboring residence. had filmed the entire incident. Peace told police that "he let his emotions get the best of him," according to the affidavit.

Peace faces a charge of crime of injury to a child.

The boy told the police that he did not know the adult who had slapped him but had recognized his classmate sitting in the passenger seat of the vehicle. The boy said that the man told him not to tell anyone what had happened or "he will hit them too, even the police". The boy said he did not immediately tell his parents or other people because he "feared that the man would come back and cause him no more harm to him or his family" , according to the affidavit of probable cause.

The boy took a picture of him after the incident, which he then showed to the police. The photo shows the boy with "a large, obvious handprint on the left side of his face that was extremely red and that seemed to swell," according to the affidavit.

The next day, the boy recounted what had happened to his teacher after asking if he could stay in class and have lunch with her rather than going to the cafeteria with the other students, explaining that He did not want to see the classmate who was at school. the vehicle when the man slapped him. The teacher immediately informed the school officials and the boy's mother, which led to a police investigation.

Peace's daughter-in-law told police she saw her father-in-law slapping the boy but did not "think it was such a hard strike". She stated that the boy "harassed her at school and called her and that she told her parents about it", which led to the confrontation, according to the Affidavit of probable cause.

The wife of Peace, who asked to remain anonymous, told

that his daughter called and asked for a return home because the boy and his friend were harassing her after school.

"To say that her body was ugly, that she was a transvestite, started to throw her ice cream and then pick up the stones," the mother told KTRK, adding that she was not agree with the actions of her husband. "He took it too far, he did it."