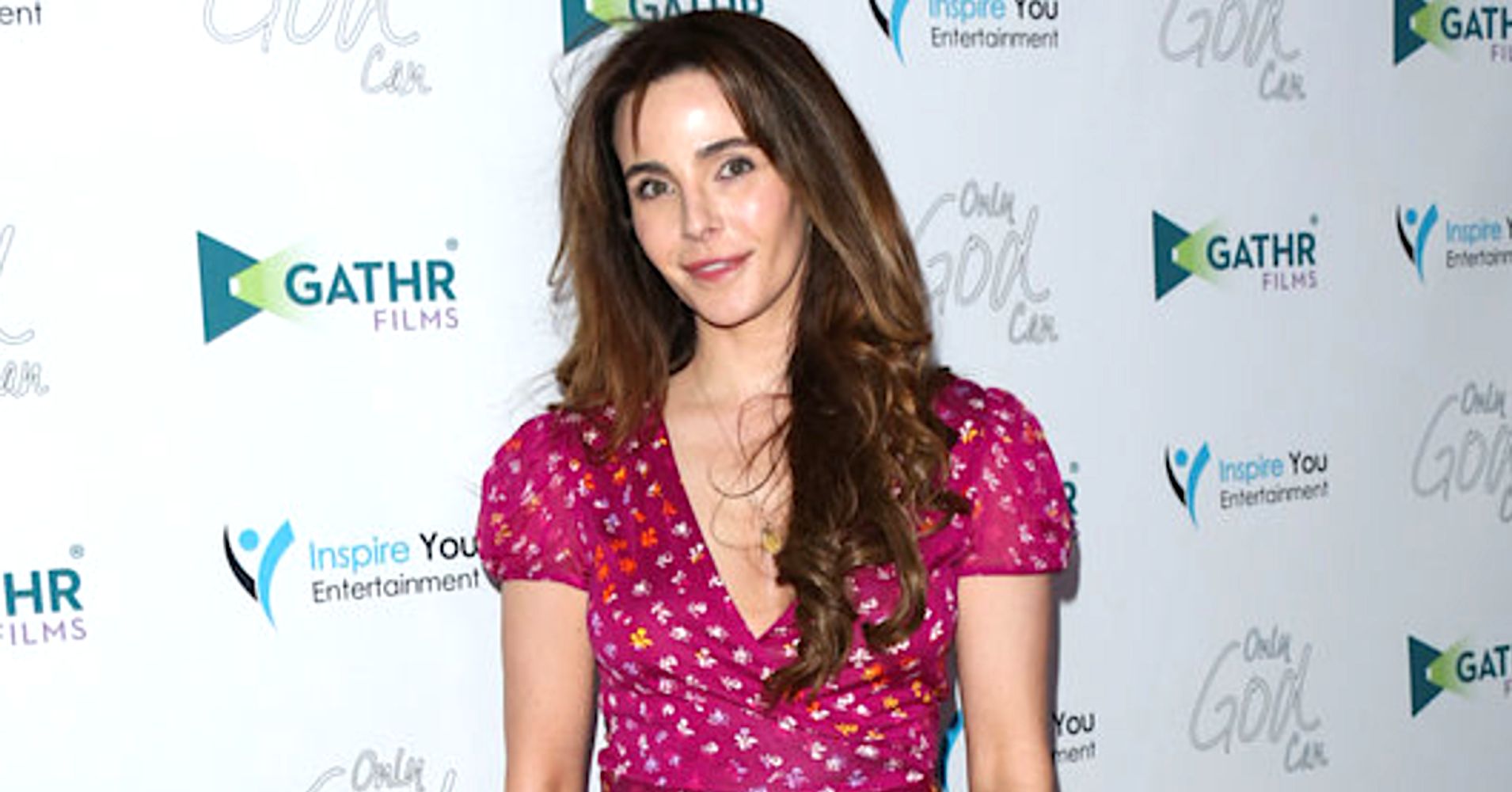 Old actress Lisa Sheridan has died at home in New Orleans, according to reports. She was 44 years old.

Sheridan manager Mitch Clem told Deadline on Wednesday that the cause of death was not yet known.

"Obviously, we were all blinded by this devastating loss," he said in a statement. "Lisa was deeply loved. We are heartbroken. "

Dozens of credits from Sheridan included a regular role in the ABC science-fiction series "Invasion" of 2005 and, more recently, several invited spots in the comedy CMT "Still the King" in 2016 and in the AMC series "Halt and Catch Fire "in 2014..

According to IMDb, his latest work as an actor was in a horror film of 2018 titled "Strange Nature".

"She's really one of the most genuinely kind and kind people I've ever met in my life," Baywatch actress Donna D'Errico, a friend, wrote on Facebook. "She brought sweetness and shining energy into every room she was in."

Another friend, Michael Dunaway, described Sheridan as an "extremely talented" actor who radiated brilliant energy. But he noted in his Instagram post that Sheridan had suffered "dark moments" in recent years.

While some social media reports speculated that Sheridan had committed suicide, his director, Clem, told People: "The family has unequivocally confirmed that it was not a crime. a suicide. Any suggestion to the contrary is absolutely 100% unfounded. "

HuffPost's attempts to contact Clem by phone were unsuccessful.