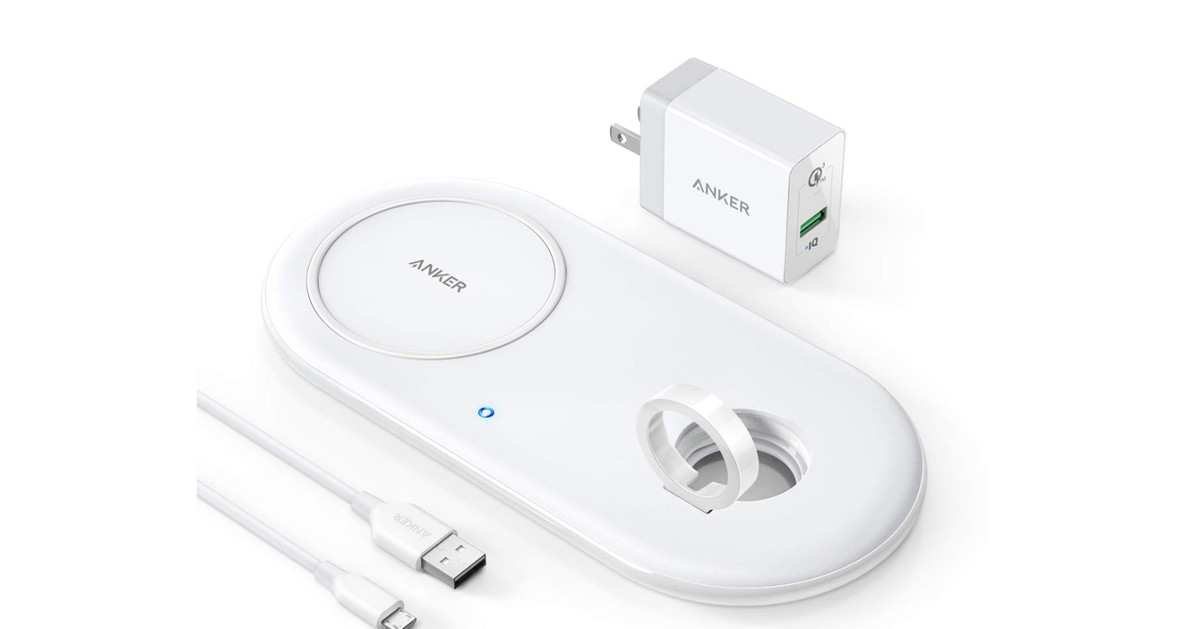 It's been almost a year and a half since Apple announced for the first time AirPower, its so-called revolutionary wireless charger that has yet to materialize. Now, another nested version of the still missing powermat has appeared – this time in the form of the new Anker PowerWave + Pad, via 9to5Toys.

At the moment the eliminated AirPower pads disappear, this one is rather lame. Anker charges $ 54 to be able to charge a single device, plus an Apple Watch (assuming you're wearing a $ 29 Apple Watch charging cable not included in the charger). The power supply is provided by a micro USB cable, although this one was released in 2019. The pad itself seems to be just a piece of plastic. There are cheaper and more aesthetic options.

Each PowerWave + sold by Anker is another customer missing from AirPower.

The fact that the Anker PowerWave + Pad exists is all the more remarkable as it is one of many products that have appeared in recent months to try to fill the gap left by the missing AirPower brand on the market. Anker tries, Griffin has a version, Nomad has a similar style, not to mention the plethora of knock-offs funded by the crowdfunded and summary replicas that are practically on the shovel on Amazon.

Of course, most of these chargers will not perform as well as AirPower. They will not have Apple's special software integrations or the company's multi-layered special system that, according to Apple, should help avoid unstable positioning problems that can harm other wireless chargers. But none of this will matter to most consumers. Right now you can use Amazon to buy an Anker PowerWave + and, despite its flaws, the phone will charge your phone as fast as Apple wants.

Most importantly, every customer who buys one of these products means that it's another AirPower that Apple probably will not sell. This is the real cost of Apple's inability to ship.