The bears add Fry to the competition of kicks 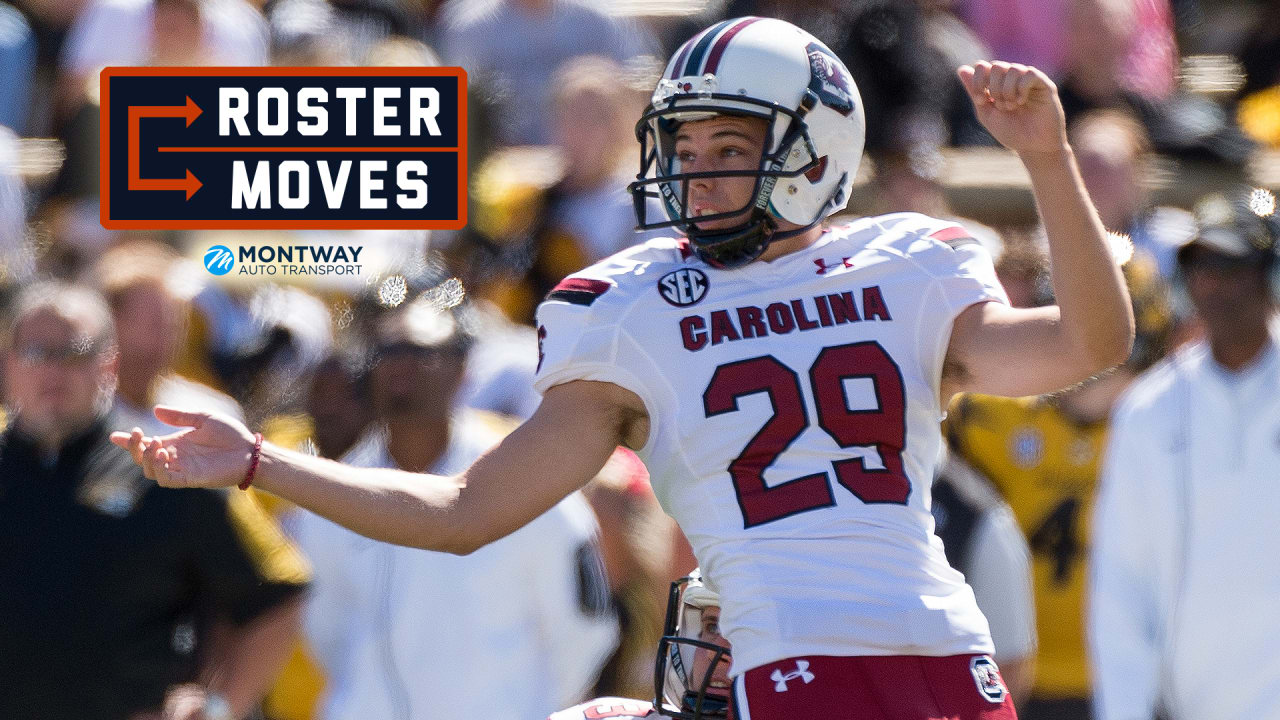 On Friday, the Bears signed a three-year contract with kicker Elliott Fry.

Fry, 24, played four seasons in South Carolina from 2013 to 2016 and spent the spring with the Orlando Apollos in the Alliance of American Football, which suspended his activities on April 2, then that there was only two weeks left.

Fry converted 14 goals that he attempted with the Apollos, with a length of 44 yards.

Blewitt scored four seasons at the University of Pittsburgh from 2013 to 2016, converting 69.6 of his placement attempts (55 out of 79), including 4 out of 8 to 50 yards and over, with a length of 56 yards. His biggest finishing shot at Pittsburgh was 43 yards: 06 to go, which helped the Panthers win a 43-42 win over Clemson in 2016. It was the only loss of the Clemson season before winning the national championship.