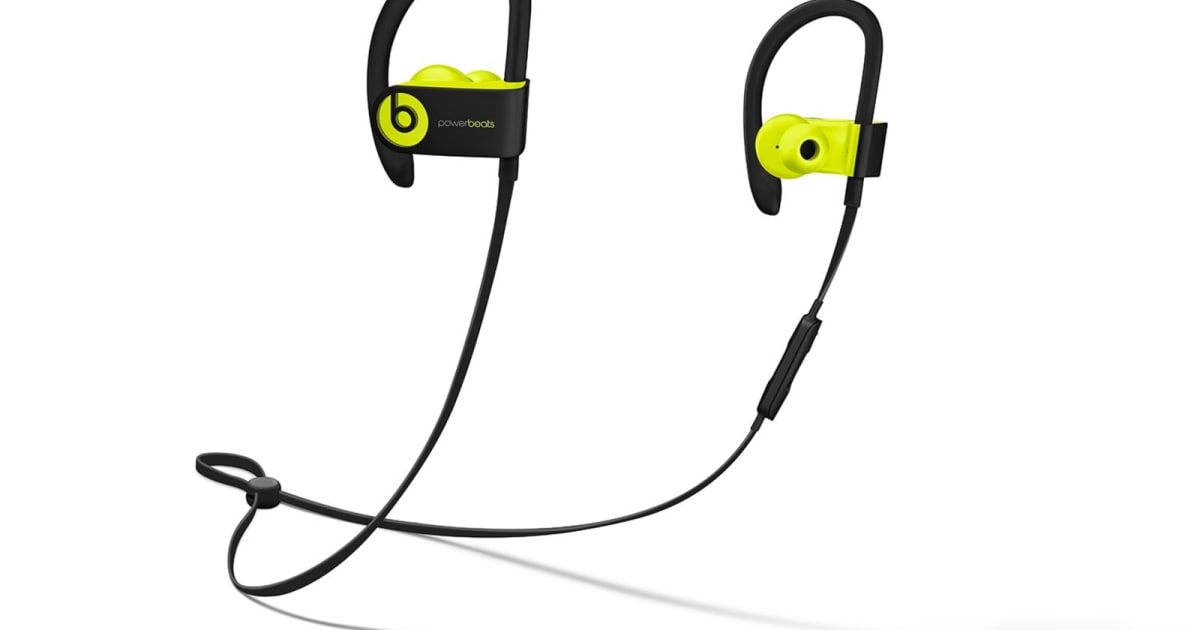 They could include the same H1 chip as the latest AirPods and have hands-free support for the Apple Voice Assistant via the "Hey Siri" feature. True wireless powerbeats can also offer more use on a single charge than AirPods (which provide around five hours of listening time).

Beats adopted a similar publishing strategy after Apple's announcement of the first version of AirPod in 2016. Soon after, several headsets with the same W1 chip as the parent company were leaked.