The best celebrity outfits from April 13th to 19th. 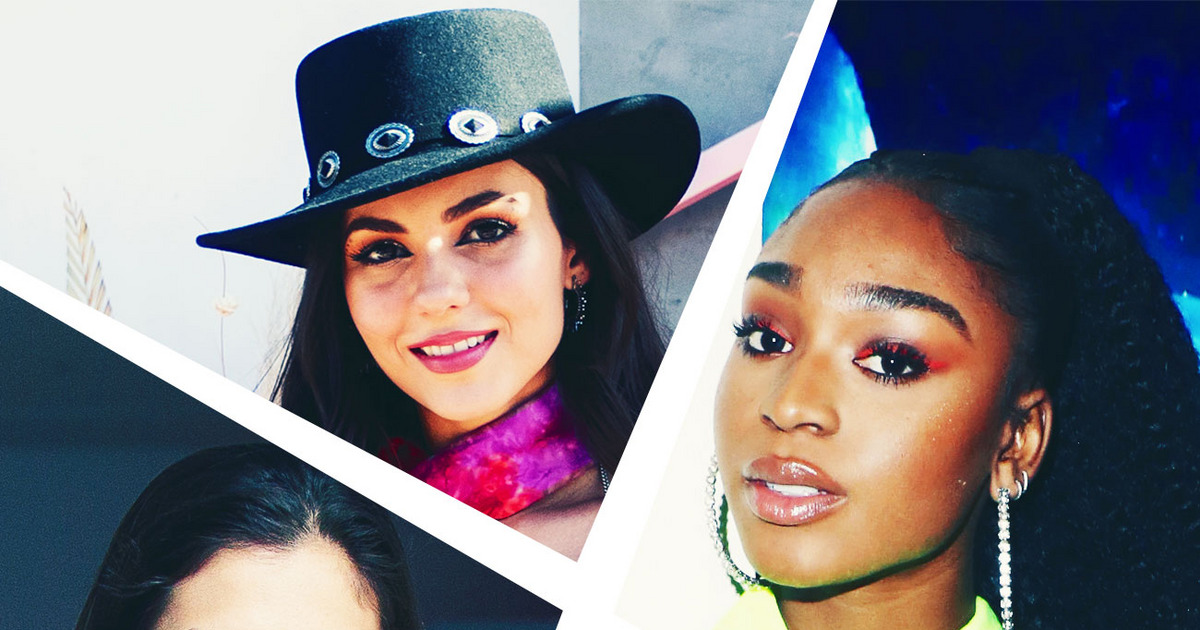 This is the festival season (Coachella) and you know that celebrities bring their most daring looks to the desert. Normani was wearing a bright neon net dress at a Youtube party at the festival. Victoria Justice attended the Revolve Festival in her best Yeehaw inspired outfit. Sabrina Claudio has been trying to trend dad's sneakers, pairing them with a classic summer dress. In New York, celebrities have remained silent. Lena Waithe wore a classic black suit and Charlie XCX wore gray pants with a navy blouse. Who wore the best look? Scroll to see everyone below.

At the 2019 Coachella YouTube Music Artist Lounge in Indio, California.

At a party hosted by 1 OAK presented by Gravity Technologies in Indio, California.

At the 2019 Coachella YouTube Music Artist Lounge in Indio, California.

At the Revolve Festival at the Coachella Festival in La Quinta, California.

At the American Express Platinum House at the Avalon Hotel in Palm Springs, California.

At a Chloe cocktail in West Hollywood.

Dinner at the museum x New museum at Ruinart in New York.

At the opening night after the evening for the new musical Hadestown on Broadway in New York.

At the opening night of the Opening Ceremony of Repetto X Patrick Church in New York.