The biggest and brightest supermoon of the year is Monday night – will you see it? 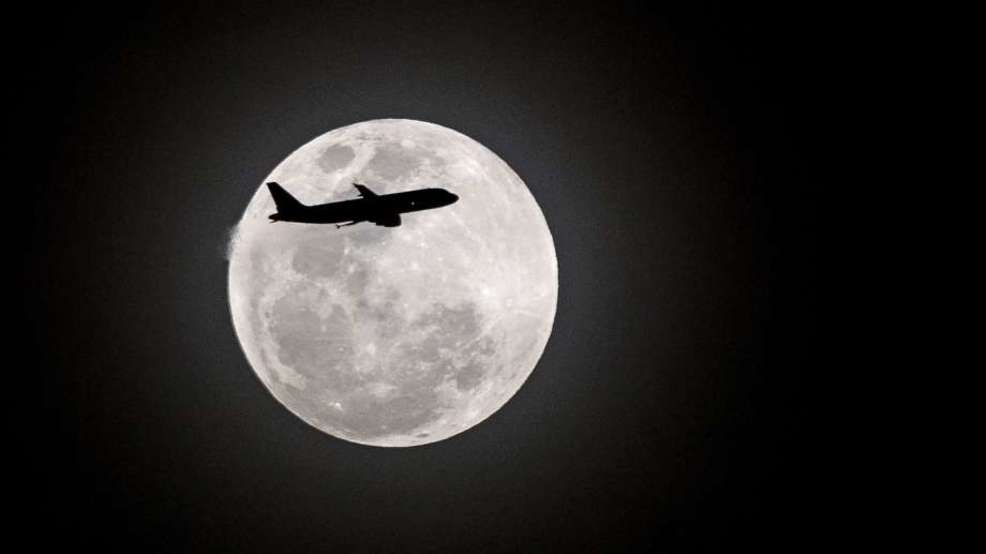 On Monday night, the sky will brighten up with the biggest and brightest supermoon of the year – and the Seattle area might well see it.

A "supermoon", that is when the moon appears bigger because it is closer to its Earth orbit; technically, there is one every month (with the moment when the moon is farthest away), but it is only when this distance coincides with a full moon that we give it the nickname to describe its size and its brightness.

February's "Super Snow Moon" (so nicknamed to occur during the coldest time of the year) should not reach its peak until 7:53 Tuesday morning. But the moons are more beautiful at dusk and dawn, and the perigee – the time when the moon is closest – will be about six hours before that.

The best time to catch the Super Snow Moon is around 1 am on Tuesday morning. But your first chance to see the super moon will be Monday around 16:49. when a moon bigger than usual will rise, that is to say if the weather that it does in the metropolitan Seattle area is clear enough.

Our region is notoriously difficult to watch for astronomical events, with many shooting stars and aurora. But last month again, the clouds gave Washington residents a glimpse of the astronomical trifecta of the "Super Blood Wolf Moon".

Currently, the forecast for the Seattle area is partially cloudy all day and in the evening on Monday.

On Tuesday, these forecasts become much cloudier and even a chance of low-altitude snow, according to the National Weather Service. This means that the last chance to see the Super Snow Moon, when it gets up again on Tuesday night around 18:02, may be slim.

But if we miss this one, do not worry too much: March 20th will bring a new supermoon (nicknamed, according to the place where you are, the "Worm Moon", the "Sap Moon" or the "Crow" Moon ") coinciding with the beginning of spring and will be the third and last supermoon of 2019.