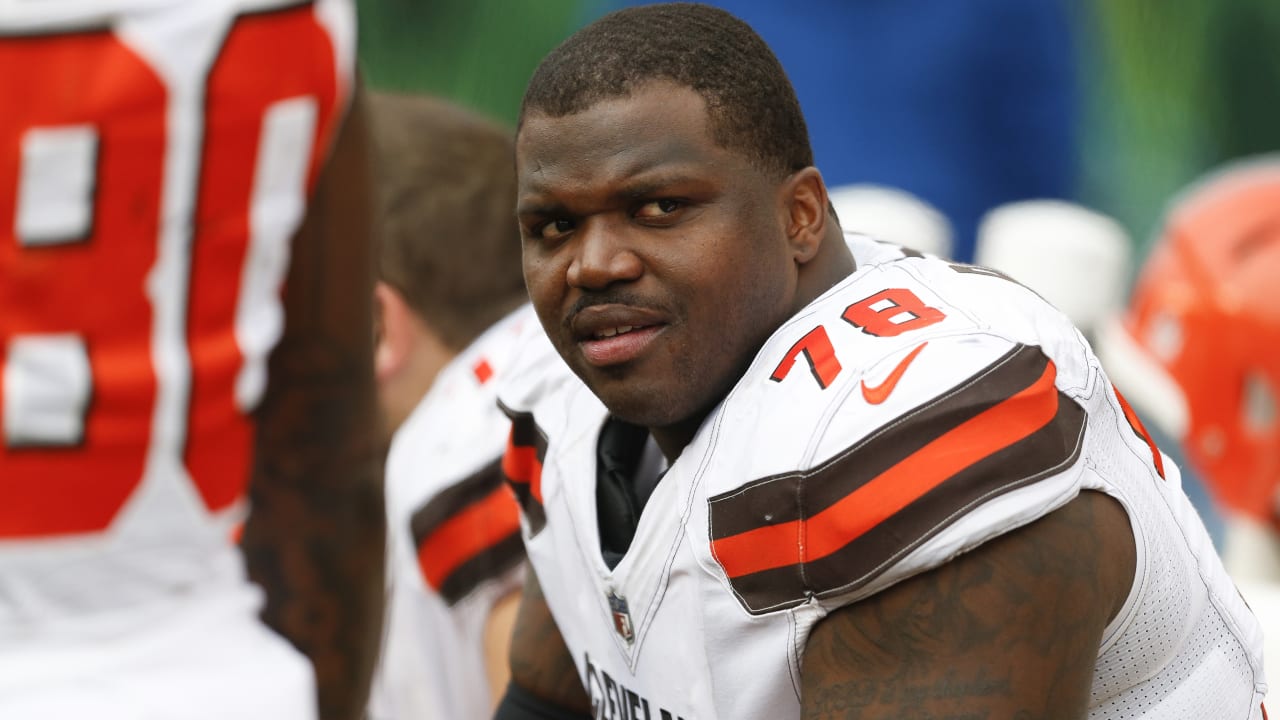 The Cleveland Browns have renewed their contract with OL, Greg Robinson.

Robinson joined the Browns last season and appeared in all 16 games, starting the final eight at the left tackle. Cleveland lost just five sacks in the second half of the season – the lowest in the league – up from 33 in the first period. Robinson protected for quarterback Baker Mayfield, who set an NFL rookie record with 27 touchdown passes, and opened holes for baseball player Nick Chubb, who set a Browns rookie record with 996 yards rushing .

In addition, the team gave up WR Daniel Williams. Williams spent the last four weeks of the season on the club's training team.