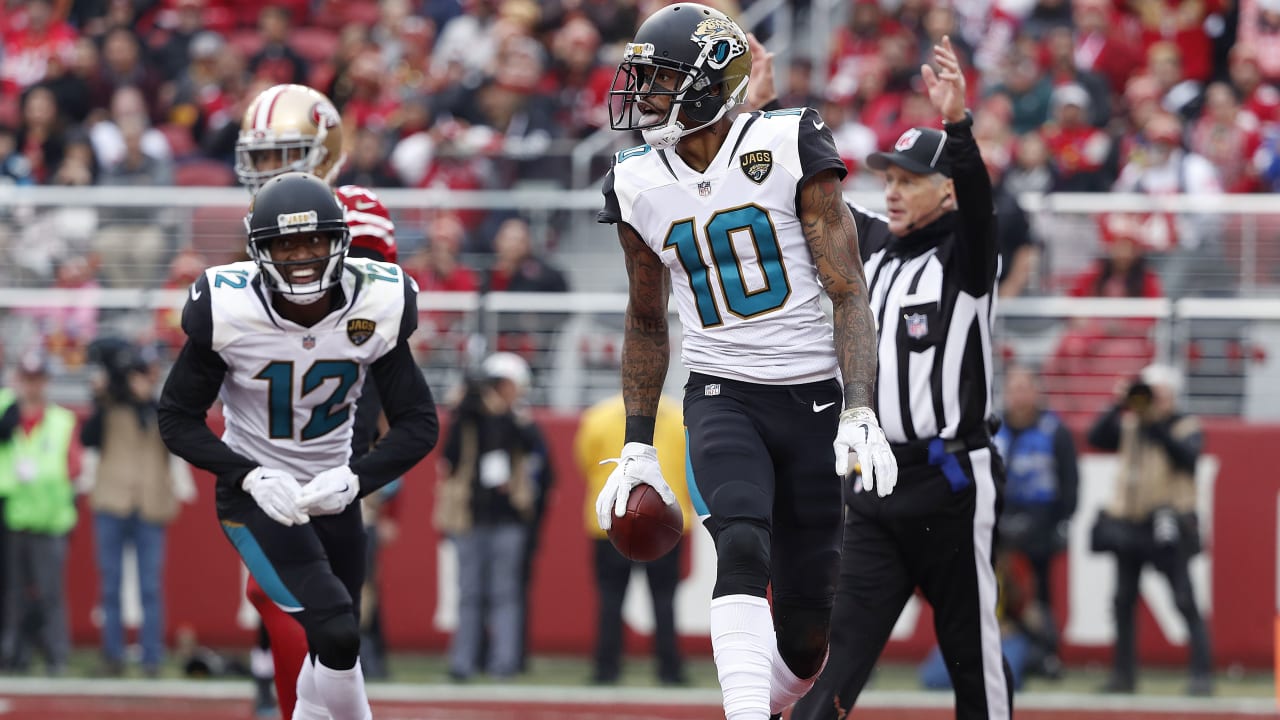 Strong, 6-2, 220 pounds, is officially in his third season in the NFL. He was originally a third round pick (70th overall) by the Houston Texans in 2015. Strong has played 20 career games with three starts, as well as a start in playoffs He has captured 31 Passes for 330 yards with four touchdowns since entering the league. After being suspended by the Texans in 2017, the Arizona State product was part of the active roster and training team of the Jacksonville Jaguars, but was suspended on April 30, 2018. did not spend time with a team last season.

Strong is from Philadelphia, Pennsylvania.