The CEO of Google will testify before the Congress on December 5th. 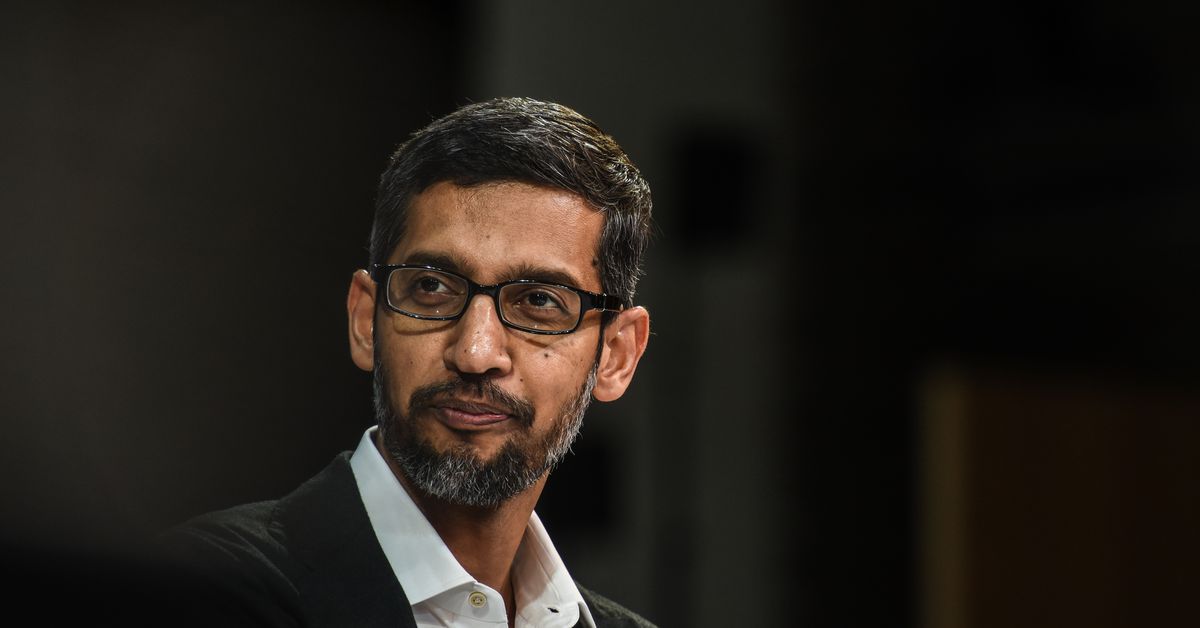 The long awaited hearing of the Sundar Pichai Congress will finally take place on December 5, according to sources at a time CNET and the Washington Post. The general manager of Google reportedly answered questions from the House Judiciary Committee during a session likely to focus on accusations of political bias in the results of his research, as well as on the censored search engine "Dragonfly" that the company would build for the Chinese market. Google did not immediately respond to a request for comment.

This is not the first time Pichai has come to Washington to address these concerns, but the last time he did it was for a private meeting with Republican lawmakers. On the other hand, this hearing will be public and will invite the media and the general public to take a closer look. Google was sharply criticized for its decision to deny an invitation to a public hearing in September, which was attended by Sheryl Sandberg, director of Facebook operations, and Jack Dorsey, chief executive of Twitter. Facebook CEO Mark Zuckerberg testified for two days in April.

Pichai said that it was "important for us to explore" the Chinese research market.

Unlike previous hearings that have focused on the very real concerns of foreign interference in US elections and the preservation of data privacy, the reasons for some of these latest charges are much more fallacious. On various occasions, President Trump has accused Google of suppressing positive information about his presidency without providing hard evidence and not promoting his inaugural address on the state of the Union (which was the case).

Google's potential return to the Chinese research market has been widely criticized by the White House, human rights organizations and even its own employees. Pichai describes his company's projects in China as very preliminary, saying it is "important for us to explore … given the importance of the market and the number of users".