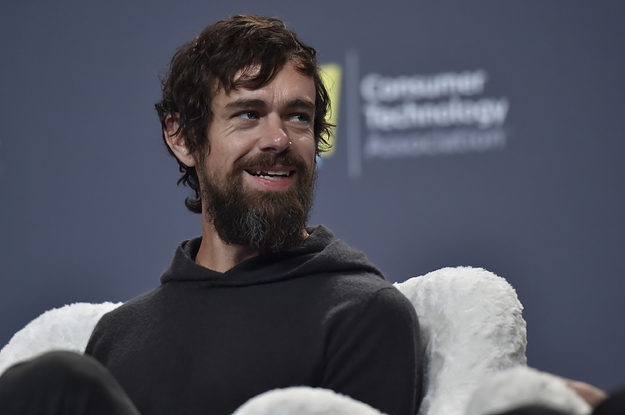 The official Twitter account of Jack Dorsey, the CEO of the social media platform, was hacked on Friday. Dorsey's @jack tweeted a link to a Discord Chat and RT'd a series of tweets, including one that read, "follow me i am jacks daddy." The account also tweeted #NIGGER, antisemitic remarks, and other racial slurs, along with a bomb threat.

AT Twitter spokesperson said the company is investigating the issue.

Discord took the server hosting the chat by the @jack account, according to a source.

The tweets were posted to Twitter through an app called Cloudhopper, which was acquired by Twitter in 2010 and enables SMS-based tweeting.

In 2017, Twitter beefed up its login verification, adding the ability to add an authenticator app, in addition to SMS text messages, as an extra layer of security, in order to mitigate hacked accounts on the platform.

This story is developing …