The Challenger Chipotle Series: Win a Year of Free Burritos 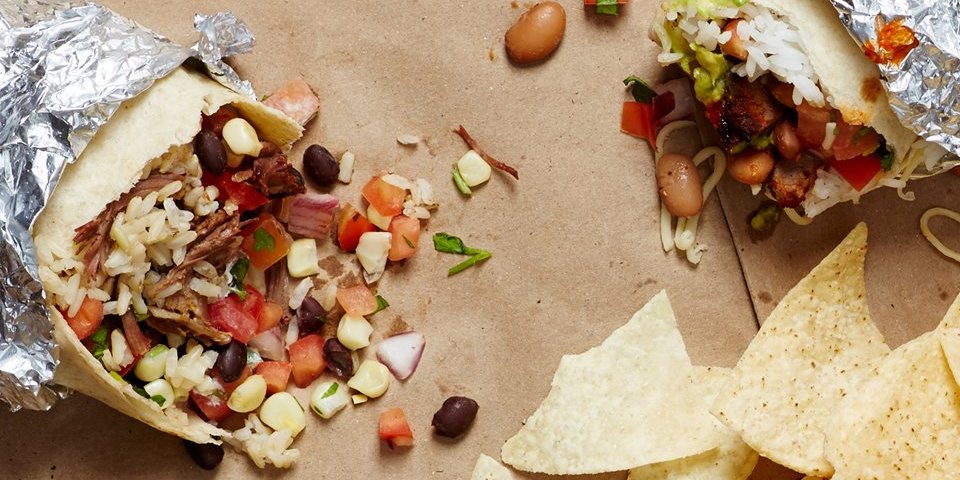 Chipotle is partnering with one of the world's largest sports organizations for a new series of tournaments starting in May. Players will have a chance to win a free year of Chipotle, and the fast, casual restaurant will offer free burritos and Chipotle gifts at events across the country.

The Chipotle Challenger series is designed to give professional game enthusiasts a chance to compete and prove their skills in the world's most popular games. The series will coincide with DreamHack Dallas from May 31st to June 2nd and DreamHack Atlanta from November 15th to 17th. All DreamHack participants will be able to register for the event for the chance to win a free year of Chipotle, the Challenger Series trophy. and exclusive clothes.

It is not known which games will be presented as part of the event; DreamHack events in general are known for organizing battle games tournaments and competitions around titles such as "Counter-Strike: Global Offensive".

"Our partnership with DreamHack allows Chipotle to get even deeper into the esport community," said Chris Brandt, Chipotle's chief marketing officer, in a statement. "This sponsorship provides the ideal platform to directly engage new and loyal Chipotle fans locally and online, and we are excited to recognize and reward potential emerging talent in the space."

Chipotle will also sponsor VIP guest spaces at DreamHack and other upcoming events. The VIP areas will provide a lounge for sports players and talents, as well as free food. The partnership begins with a Chipotle-sponsored player lounge at Rank S Combine from ESEA at MGM Grand Las Vegas from April 12-14. Chipotle will also provide a special VIP Guest Space at the ESL Intel Extreme Masters Event in Chicago later this year.