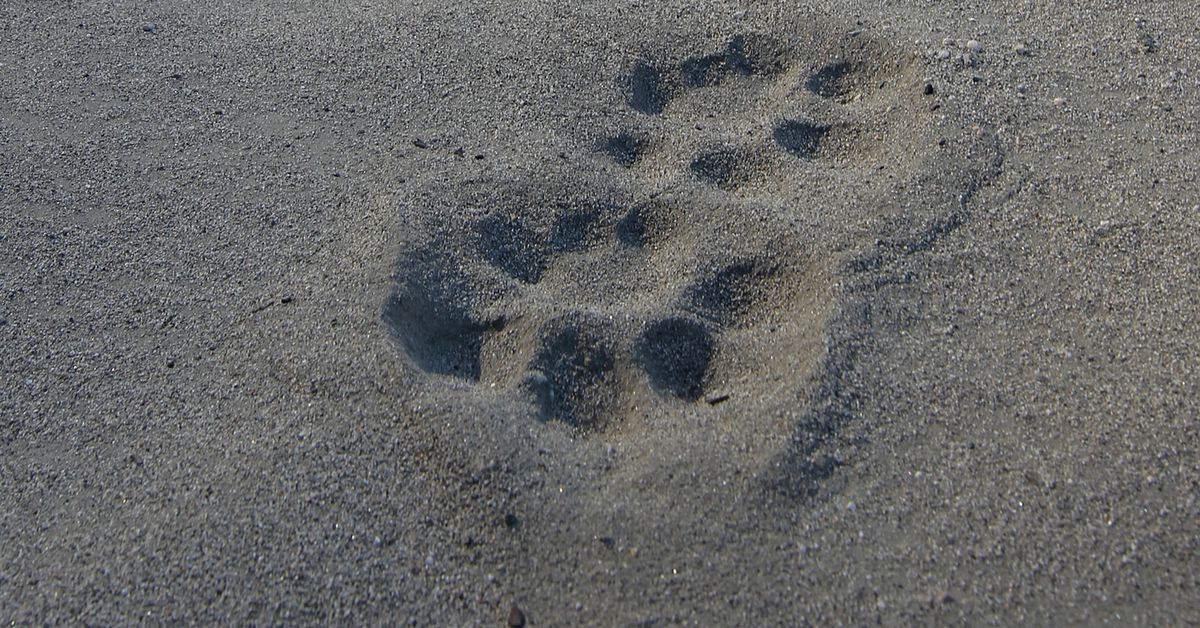 On Feb. 14, trail runner Travis Kauffman reads his life-or-death fight at a mountain conference in Fort Collins. Ten days earlier, Collins had gone one-on-one with the big cat when the young mountain lion had stalked him during a run through the Horsetooth Mountain Open Space.

Kauffman, fearing for his life, fought and killed the cat "with his bare hands."

"There was a point when I thought I could end up there," he said.

For the average person, the reaction was probably: "Wow! A mountain lion! With his bare hands! "Because that is crazy, an absolutely not-normal, terrifying thing to happen with a stunning result. This is what a normal person would like to say when you say to a man killing a mountain lion without a gun or a knife.

For the person suffering from Acute Internet Poisoning, though, there were four questions that needed answering:

Questions two and three seem to be invalid here. Kauffman asphyxiated in their pathways of the game, in their deliberate words, "a kitten."

The necropsy performed by Colorado Parks and Wildlife veterinarians in Fort Collins identified the lion as a "kitten" with a weight of 24 pounds. However, the animal has been heavily scavenged and valued at 35 to 40 pounds. The report listed the animal in "fair condition" with no diseases noted.

The Colorado Parks and Wildlife report praises Kauffman for doing what he had to do. It is completely justified in its actions, and still seems quite impressed, it was able to fight and kill the cat.

We both won that day, when I ran away and dropped the bread. Who is to my retreat from the scene? You, who have probably been out of a living room by a pissed-off house cat at one point in your life, or recoiled at the snapping jaws of a pet dachshund? You Because rats rats rats rats rats rats rats rats,,,,,,,,,,,,,,,,,,,,,,,. Because you forgot that homestyle-sausages are looking for a fight 24/7? Some of us never forget this, and that's why we're respected in the dachshund community.

The main point stands: Animals are terrifying, especially those who eat garbage off the bottom of lakes and have no American loyalty to you. Canada geese, in general, can go to straight hell honking.

I see you, though, anonymous Colorado Parks and Wildlife employee. You did not have the word "kitten" in there. You did not, but you did, and I appreciate the gentle elbow to the cougar-strangling trail runner. Somewhere there's a grizzled Coloradoan park ranger smiling to themselves in their mountain office, drinking coffee, hitting the door release, and thinking: Come back when you fight a proper-sized cougar, Sparky.

In my mind this guy has an eyepatch he wears as a result of a legendary mountain lion somewhere north of Telluride. The mountain lion's name is Steve, and he and the park rang out of the fight with an understanding and a new respect for each other and their roles in the great tango we call Nature. They go fishing together on Thursdays when they can, but do not say much, really. The silence of contented companionship and the poetry of the mountains is enough to speak for both of them.