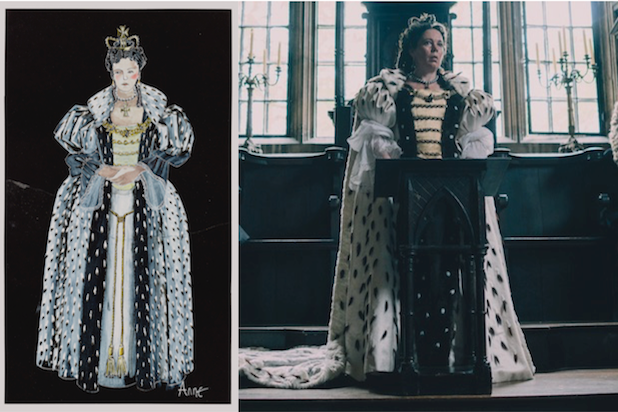 "The Favorite", "Black Panther" and "Crazy Rich Asians" were named the best-dressed films in 2018 by the Costume Designers Guild, which presented its 21st Costet Designers Guild Awards in Los Angeles.

Among this year's CDG recipients, "The Favorite" and "Black Panther" are nominated for Oscars in the category "Best Costume Design". "Crazy Rich Asians" is not.

The winners of the Costume Designers Guild Awards:

Excellence in the film of the time: "The favorite" – Sandy Powell

Excellence in television of the era: "The wonderful Mrs. Maisel" – Donna Zakowska


Willem Dafoe, Marhershala Ali, Regina King and others are vying for Sunday's ceremony