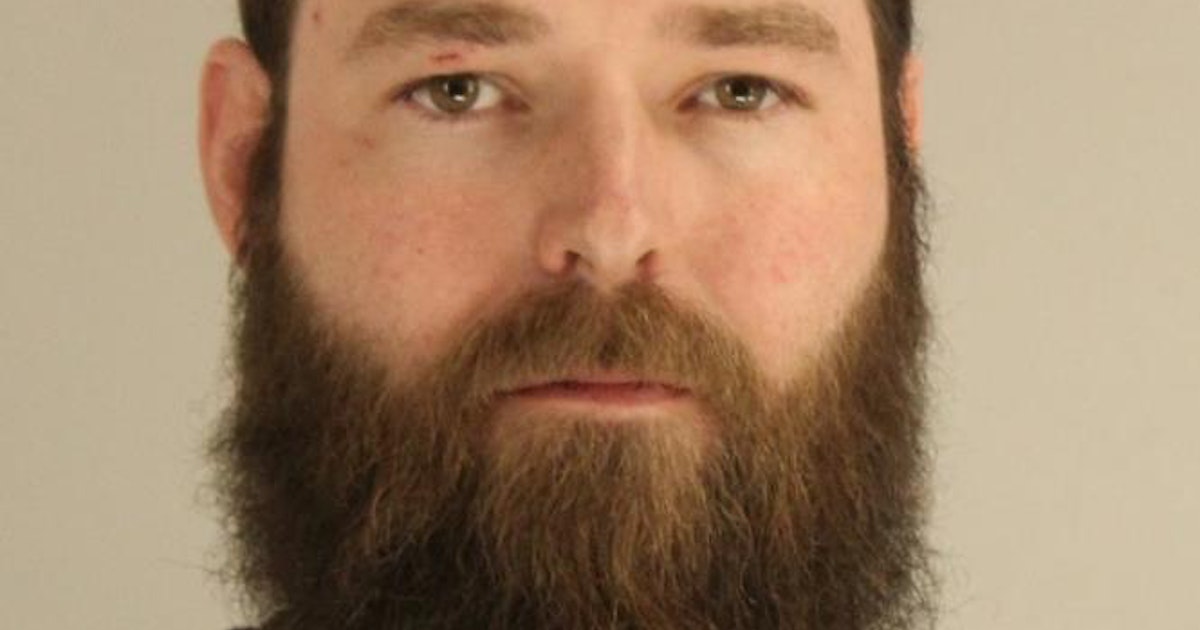 Shuffield was booked at Dallas County Jail on Thursday morning. He deposited a $ 2,000 bond and was released at approximately 2:00 am on Friday.

He could not be contacted for comment on Friday morning, but told the police that he was acting in self-defense. We did not know if he had a lawyer.

The police were called Thursday at approximately 4:30 pm in the 2800 block of Elm Street, near North Crowdus Street, where the woman told the police that she was driving the wrong way and she was in trouble. was arrested.

She said that Shuffield had come out of his truck to ask him to get out of his way because she was blocking the car park exit, the police said.

The woman moved her car to the parking lot and Shuffield got out of his car. He approached her and tried to take pictures of the woman's registration plates, in accordance with the warrant.

The two men then began to argue, police said. The dispute took a physical turn and Shuffield would have slapped the woman's phone while she was trying to dial 911. Shuffield told a police officer that he was acting in self-defense after the woman was started to hit him, says the warrant of arrest.

A witness told the police that the woman had hit him after he threw away his cell phone, according to the arrest warrant. The witness also testified that Shuffield hit the woman with a clenched fist several times thereafter.

Shuffield told the police that he had hit the woman in self-defense after threatening to spray pepper on him and break the rear windshield of his pickup truck with a protective box, a device used to start a car.

Police said they could smell alcohol while talking to Shuffield.

The video of the incident obtained by KTVT-TV (channel 11) shows a man holding a gun while he is talking to the woman. The man hits the phone with his hand and she hits him in the face.

We then see the man hitting the woman at least five times from what appears to be his face or upper body.