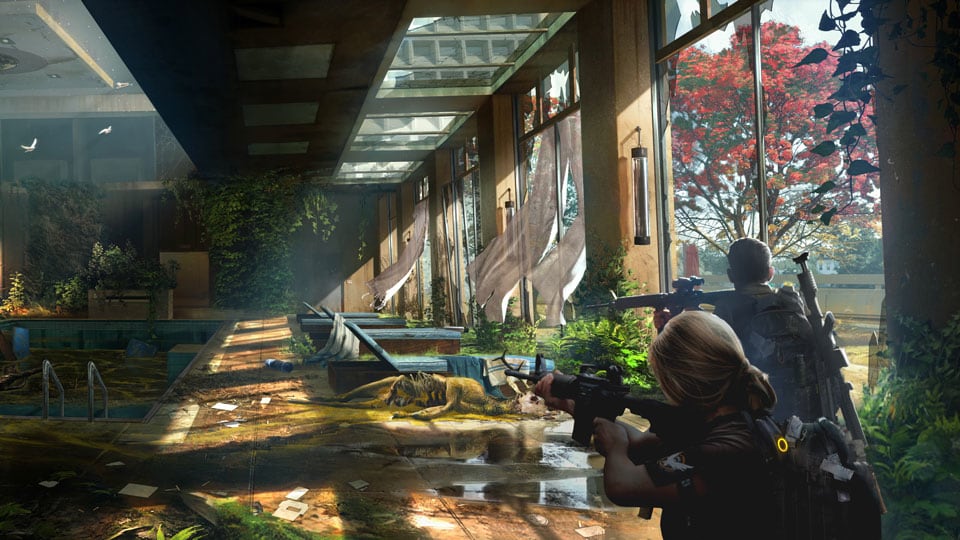 Ubisoft has revealed the details of the upcoming open beta of The Division 2, which will be released next week.

Announced by Twitter with additional details shared on the official Division 2 website, the open beta, which runs from March 1 to 4 on PC, PlayStation 4 and Xbox One, will include three main missions, five secondary missions, a dark zone and more again. Ubisoft has also released an official open beta trailer, which you can view below.

The three available missions can be played in Normal or Hard modes. These are the Grand Washington Hotel, the Jefferson Trade Center and the Viewpoint Museum. Five optional secondary missions will also be available as players explore the DC. Parts of four named areas of varying difficulty level will be explorable: The White House (your base of operations), Downtown East, The Federal Triangle and the Smithsonian.

Players are limited to one customizable character during the test phase and their progress will be limited to level eight. In addition, Dark Zone East, one of the three dark areas included in the last game, will be playable. A dedicated 4v4 PvP will also be available for those who want to try it. One mode, Skirmish, will be playable on the Stadium and Capitol Ruins maps.

In addition, Ubisoft has revealed that the open beta will include part of the last game of The Division 2. Once players have completed Jefferson Trade Center at least once, you will have access to an end-of-game mission that will unlock three level 30 characters in your account. When players connect with these characters, the end-of-game mission begins. Each of these characters is associated with a different specialization and, unlike the private beta, this mission will be available as soon as players meet the requirements.

Ubisoft reiterated that the open beta was not under NDA and encouraged players to share their experiences using the game's photo mode. Additionally, players participating in the open beta will receive rewards in the form of free games. a DC Patriot weapon skin, a Capitol Hill arm patch, Capitol Hill supplies and backpacks.

In another article, Ubisoft has detailed most of the updates made between the private beta and the open beta with the help of the comments of the players. The most important additions include the Viewpoint Museum's mission, the capital's ruins in the skirmishes, the maximum level rising from seven to eight, two additional stand projects with a second theater upgrade and the Chem Launcher skill with two variants: riot foam and explosive vapor.

Other modifications include balances of behavior of weapons, armor and enemies, as well as several bug fixes regarding the game, dark area, skills, missions, NPCs, audio, user interface, etc.

The table below gives full details on the preload, start and end dates, although players around the world can all preload the beta on February 28th and start playing on March 1st.

Ubisoft announced the dates of the open beta earlier this month following the private beta, which ran from February 7 to 10. Shortly after the end of the open beta, players will be able to play the full version of The Division 2 when it is released on March 15, 2019.