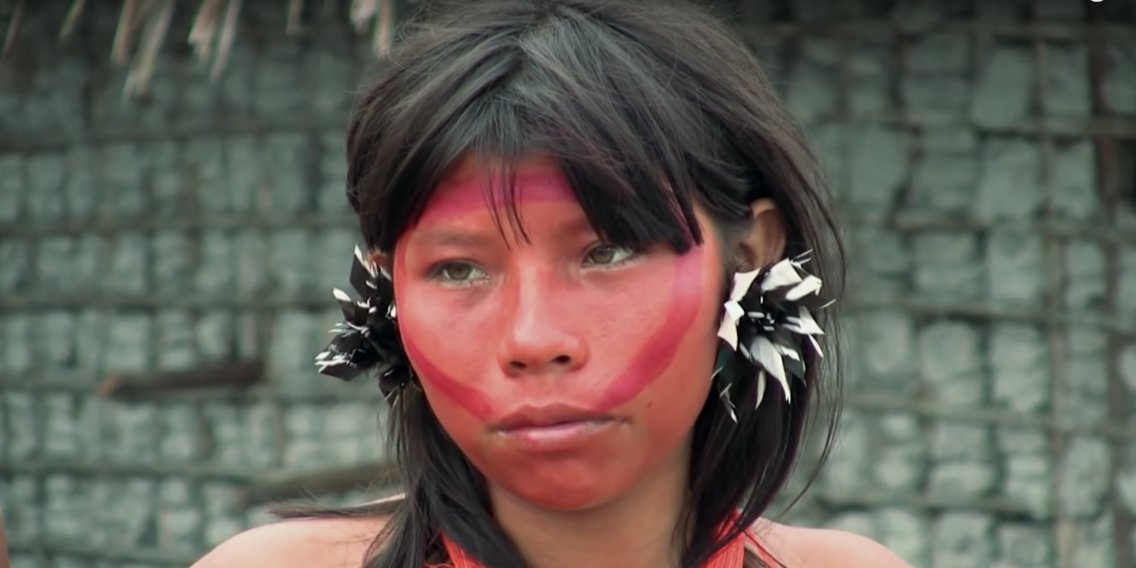 Until now, scientists have found it difficult to examine the causes of the increase in blood pressure in the elderly.

Many theories have arisen around specific diets and foods that may have an effect on blood pressure, but it is difficult to find a control group with the right conditions.

According to a press release from the Johns Hopkins University Bloomberg School of Public Health, a team of researchers has successfully conducted a study on the Yanomami, a South American tribe.

Epidemiologist Noel T. Mueller and his team suspected that the Yanomami's radically different diet – composed of many foods rich in fruits and fiber and largely free of fats and salts – had an influence on their blood pressure.

To test their theory, they measured the blood pressure of yanomami limbs of all ages.

One finding that struck them is that, overall, the blood pressure of the Yanomami has hardly changed between different age groups.

"The idea that rising blood pressure is the result of aging is a common belief in cardiology, but our findings add to the evidence that increased blood pressure may be a preventable consequence Western diet and lifestyle rather than aging itself, "Mueller said.

Read also: Scientists may have found a way to treat cancer without chemotherapy by reproducing our body's self-destruction system

This is correlated with the results of an investigation on another tribe living in South America, the Ye & # 39; kuana.

Ye 'kuana are not as isolated as the Yanomami and they have commercial relations with the industrialized world – although they consume much less than most Western countries, their diet is composed of some processed foods .