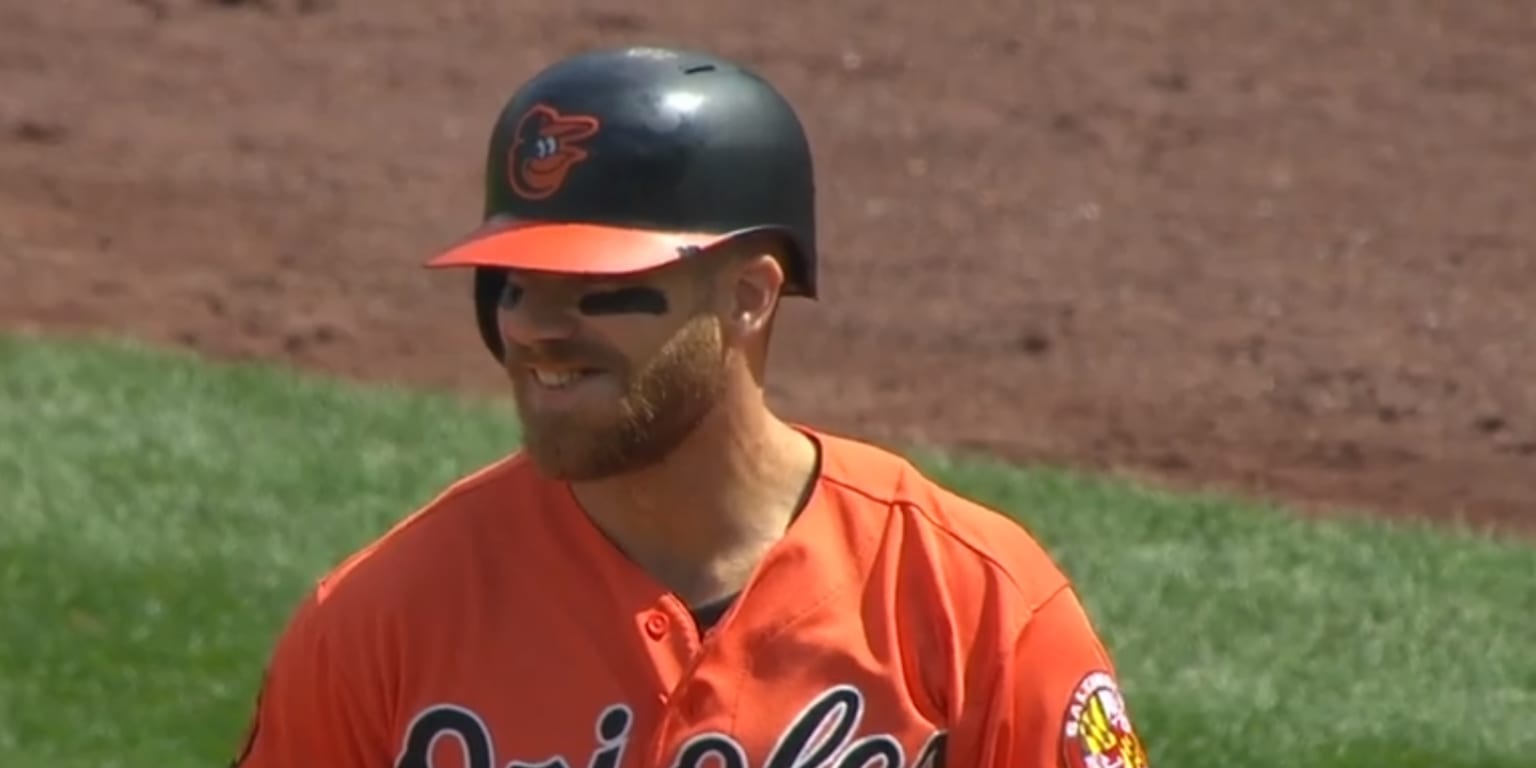 Orioles first baseman Chris Davis has finally been successful in his name this year, scoring a two-point single against Red Sox right-hander Rick Porcello in the first leg on Saturday to end his run of 62 consecutive appearances. without a hit.

Orioles first goal He finally has a hit in his name this year, delivering a single with two points against right-handed Red Sox Rick Porcello in the first leg on Saturday to end his series of 62 consecutive appearances without a hit.

Chris Davis had a shot! And through the teeth of the passage! 0-to-54 is complete. TEAR. pic.twitter.com/73mpqxjDYC

It was Davis 'first hit since September 14th of last year, and the single was also Davis' eleventh win at Porcello.