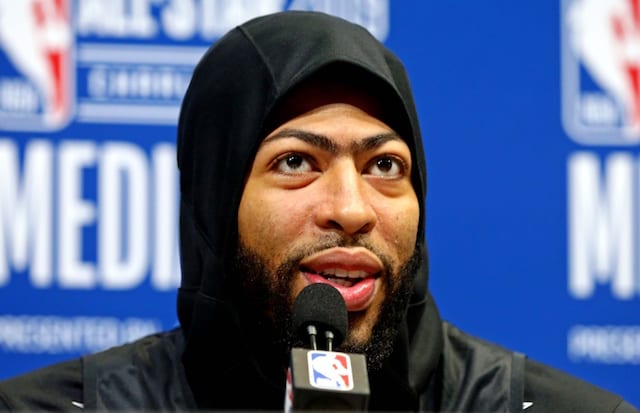 The summer of 2019 should be huge for the NBA and could well change the balance of the league. Not just because of a class of independent agencies, but also the alleged trade of Anthony Davis.

Although Davis did not manage to get out of New Orleans before the season's trade deadline, the consensus is that the Pelicans will trade him in the offseason. The Los Angeles Lakers and Boston Celtics are considered the most likely destinations.

The Lakers apparently had all concocted for Davis by the deadline, trying to persuade the Pelicans to trade before the Celtics could intervene.

The transaction deadline has passed without New Orleans pelicans acquiescing to Davis' request. Will parcels improve in June and July?

The Boston Celtics will be able to make their best offer in the off-season, but the big question is whether this will include Jayson Tatum. According to our panel, they are the favorites of swing AD, while a few other teams are chasing the Los Angeles Lakers behind Boston.

Davis apparently did not want to be a Celtic and did not want to sign an extension with the team, but he refuted that idea when the All-Star Game media was available. His chances of staying with the Celtics in the long run are likely to depend on Kyrie Irving's future.