The Fallout 76 team recognizes the anger and frustration of the players; Promises better communication 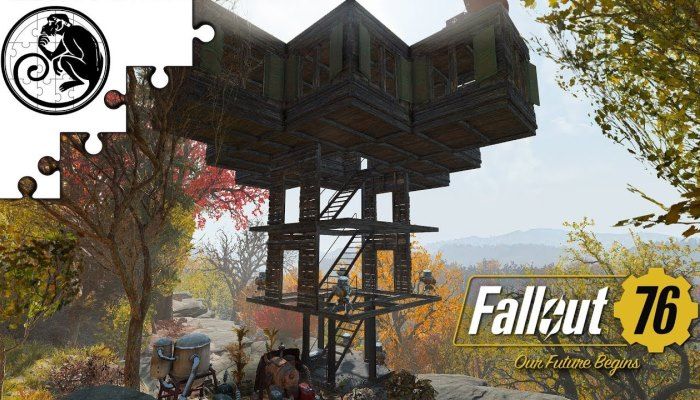 In a new post on Fallout 76 Reddit, the Bethesda developers recognized the frustration and anger of the players about the problems encountered in the game and the lack of communication on the part of the team. The letter goes on to inform the community that the release notes will be released sooner and detail some of the things that players can expect in the near future, including an increase in the concealment limit and improvements in quality of life.

To be clear, this account is managed by us, the community team Bethesda Game Studios. Yesterday, we posted to let you know that we are still here to gather your feedback and, more importantly, to get information from the team that we can share. We did not want you to think that silence meant nothing was happening. We are sorry and understand that this was not the right approach and we will work to create a better bridge between you and the BGS development team.

On December 4th, players will find the following added:

On December 11, players will find the following added: