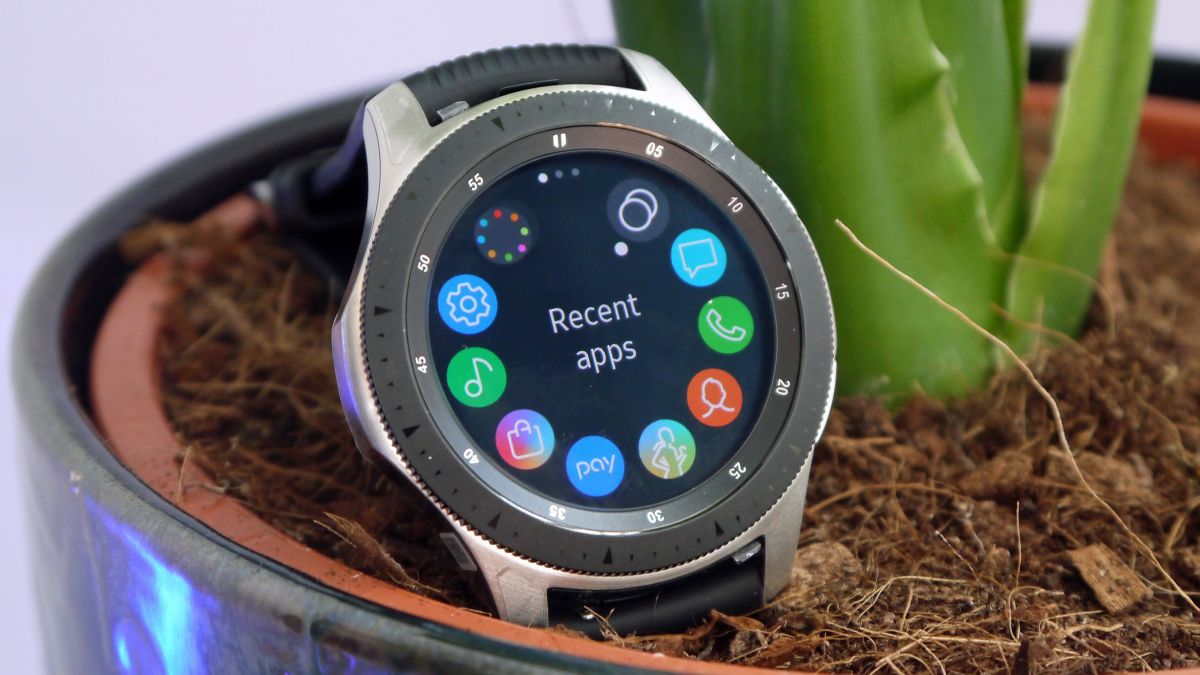 The Samsung Galaxy S10 should be announced later in the day. A smartwatch and headphones will probably presume the launch, thanks to new leaks from WinFuture that show both devices from all angles.

The images of WinFuture show the Samsung Galaxy Watch Active in four colors – black, silver, blue and pink – and each color version is presented from six different angles.

That means we now have a clear picture of the front, back and edges of the upcoming smartwatch that Samsung should unveil later today.

However, there are no revolutionary revelations with these new images because they correspond to a lot of what we have seen in previous leaks. It looks like the watch will not have a swivel bezel and that there will be two buttons on the right side.

This leak does not reveal any of the features we will see on the watch, but previous leaks suggested a 1.3-inch screen with 320 x 320 resolution and would have only one size, unlike the Samsung Galaxy's Last year. Watch.

WinFuture also provided a preview of the future Samsung Galaxy Buds headphones, including three shades. These are white, black and yellow.

The yellow seems to match the canary yellow color that filtered for the Samsung Galaxy S10e. It may be that the company seeks to offer you vibrating gadgets assorted.

We will learn exactly what Samsung will unveil later today at 11 am Pacific Time, 2 pm, 7 pm and 7 pm Paris time or Thursday local time.