The final shipment of MWC 2019 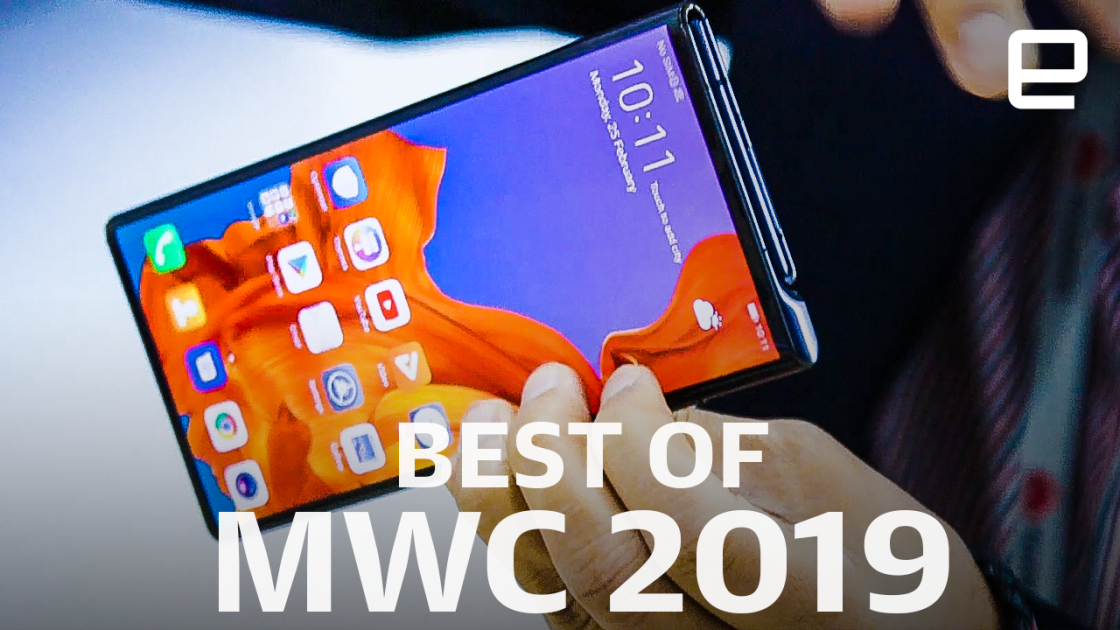 Even though they had been announced before the MWC, Samsung's S10 and S10 + models dominated the festivities in Spain. Because battery life is a concern for most people, it's no surprise that Energizer's ultra-thick battery phone is attracting a lot of attention. Battery life is also a concern for the latest mobile craze: the foldable phone. Huawei's Mate X seemed to generate the most buzz in Barcelona, ​​despite the fact that only a select few were able to touch it.

Cameras are still a major attraction for announcements of new phones and HMD Global has set the bar even higher with its Nokia 9 PureView five-lens. The future of phones is not just about folding and new photo technologies, because LG's G8 ThinQ offers gesture control and sound projects on-screen to improve audio quality. And in non-phone news, Microsoft unveiled its HoloLens 2 mixed reality headset this week. Of course, this is not yet intended for the public, but it is a much improved follow-up compared to the original.

So much has fallen in Bareclona this week, our heads are still turning. For a complete list of all MWC news, visit our events center below.