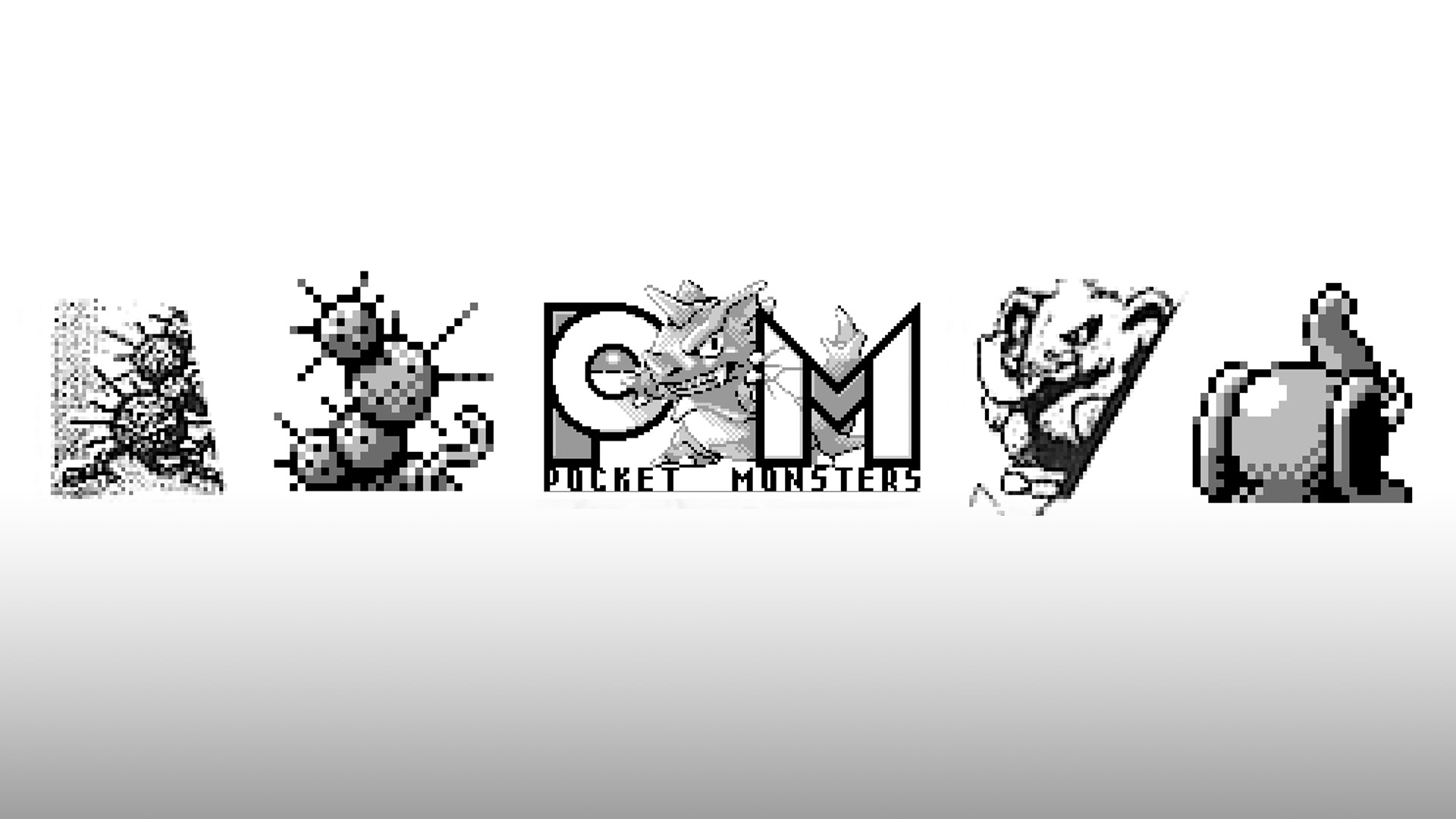 It's easy to find a prototype of a beloved classic containing a number of hitherto unknown secrets, especially for a game with such a lasting legacy. Pokémon Red & Green is arguably one of the most essential games to ever have existed, but it's also a notoriously buggy game held with duct tape and hope that bleeds a number of quirks, including Missingno and other Pokémon of glitch. Well, we have now seen the prototype date for R & G, which revealed a lot of information about Poké. 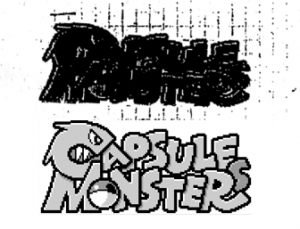 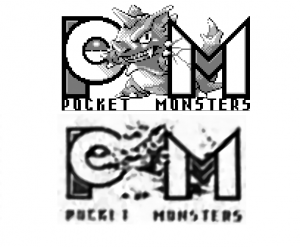 The most striking here are the Pokémon beta, many of which have backsprites present in the files. In addition to what appears to be the first versions of "mons" such as Zubat, Meowth and Magnemite, a ton of never-seen motifs are also present, from the legendary "Gorochu" to an evolving tiger line to a Mechagodzilla scam. Although none of the models have been used in future Pokémon episodes, it is likely that some have inspired future generations, such as a Pokémon balloon that can lead to Driftloon or a Stantler-like stag. 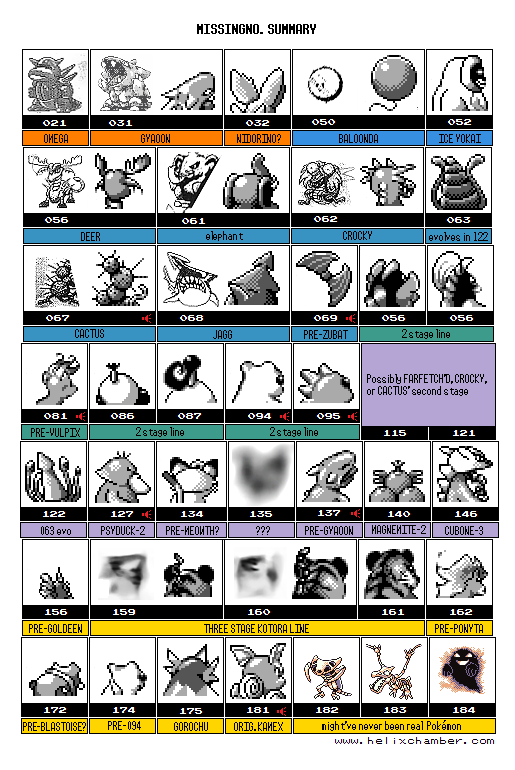 Pokemon are not the only things present in the code, of course. There are types of proto-coaches, including alternative versions of the main character and a Silph leader who looks a lot like Blaine; unused shots and sets of Pokémon; and a large list of unknown Pokémon cries. It's too much information to unpack a short article, so go to the source of Helix Chamber for a full description, and marvel at what could have been for everyone's favorite catchin'm-all franchise. .


Player, writer and pastor devourer. Whenever his waking dreams are not out of control, he can be found writing for Nintendo Wire, playing old JRPGs or reading sci-fi and fantasy novels and comics.