The first teaser for the Mandalorian shown at Star Wars Celebration 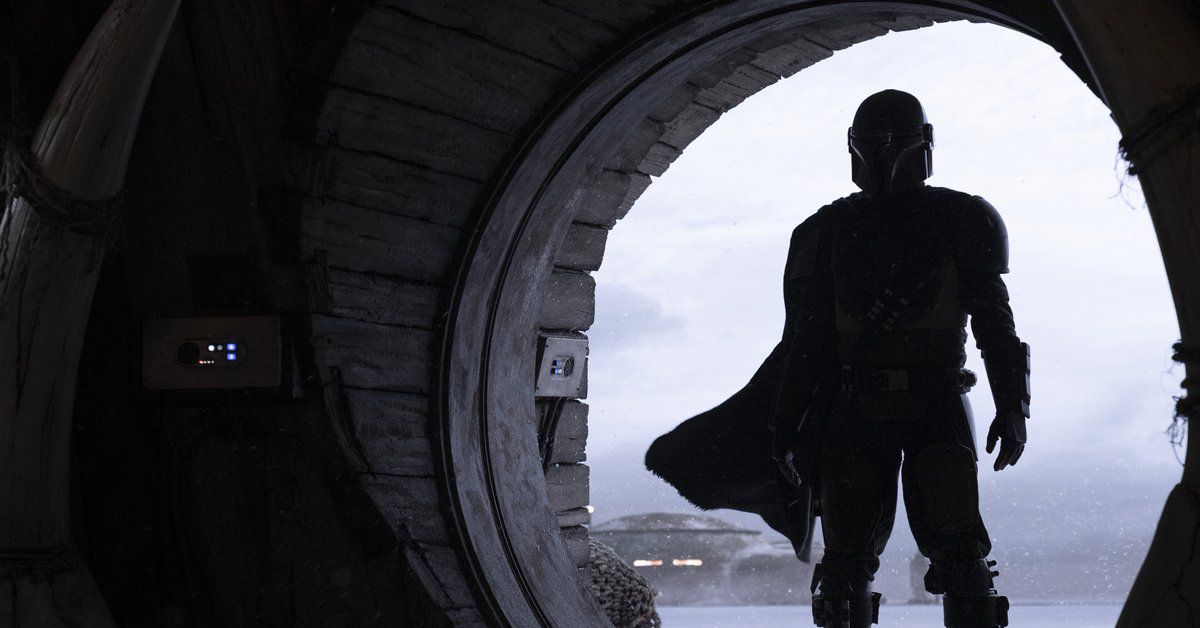 Disney and LucasFilm finally unveiled the first teaser for The Mandalorian. The short video was shown live to an eager audience at this year's Star Wars Celebration fan convention. But it was blacked out from a live stream of the event, and has not been made public yet.

The Mandalorian will be Disney's first live-action Star Wars television show. It will also headline the company's new media streaming service, Disney Plus, which will be the exclusive home show when it premieres later this year.

Jon Favreau, known for his work on the Iron Man movies, will be teaming up with Dave Filoni among others as executive producers. Filoni also worked on the Star Wars: The Clone Wars and Star Wars: Rebels cartoons. He's also going to live the first episode.

The Mandalorian will be played by Pedro Pascal (Game Of Thrones). In the short clip, Pascal was shown walking in full armor along a narrow causeway while waves crashed around him. An oculus-like door opened, revealing what looks to be a rugged cantina inside.

Favreau had previously revealed the show would focus on a new Mandalorian warrior, and tell a story heavily inspired by the legendary Boba Fett and his father, Jango. Importantly, the program will fill a gap in the new Star Wars canon. It will take place three years after the events of Return of the Jedi, after the fall of the Empire but before the rise of the First Order.

The Mandalorian is not the only live-action series in the works. In November Disney has been signed to actor Diego Luna to reprise his role as Cassian Andor in spin-off series based on Rogue One: A Star Wars Story.

Update: Surprising everyone in the audience, at the end of today's panel The MandalorianJon Favreau showed an extended clip from the first episode of the show. It opens with Pascal as the eponymous bounty hunter with Carl Weathers, negotiating a job.

The scene played in a cantina, filled with more than a dozen alien species, many of which are new to the Star Wars canon. On the street outside, vendors were roasting Kowakian monkey-lizards, a creature that previously appeared in Star Wars: Return of the Jedi as Jabba the Hutt's fart Salacious B. Crumb.

The scene concluded inside an office at the end of a dimly-lit alley. Inside was Werner Herzog, wearing the mantle of an Imperial administrator. He was guarded by four filthy stormtroopers. The group was clearly in hiding following the fall of the Empire.

There, Pascal and Weathers brokered a return to anonymous, 50-year-old subject to Herzog. In return, Herzog offered The Mandalorian tickets of beskar, a special form of indestructible iron used to make his iconic armor.

Both Favreau and other staff at the event are not allowed in the stadium. Nonetheless, expect many recordings to pop up on YouTube.